I&#8217;m posting this for a friend. He has had the airplane since &#8217;06 and never flew it. Bought it after an insufficient pre-buy, had it ferried home and then started on the insurance checkout in a Stearman. During that decided he didn&#8217;t like acro and is selling. A pre-buy in 2013 revealed some camshaft corrosion that prompted about $10k in engine work. He has never flown the airplane.


Engine: Lycoming O-320, 160hp, with the Christen inverted oil system (serviced with new o-rings and springs in Feb 2013) and pressure carb (flow bench checked in Feb). It came from a PA-28 that experienced a runway overrun and prop strike. Operated over 400 hours in this Pitts airframe prior to the recently completed engine re-build completed in November of 2013. Only ground run time has been put on the engine since then, the last run was made in late September 2014 to complete the A&P/IA's complete airplane condition inspection and sign-off. A total of 4 ground-runs have been made since the engine was installed, the last one included a brief max power check. Total time less than 2 hours.

We completed a full engine tear-down and re-assembly with over $3,000 in new parts and 120 hours labor for engine removal, re-build ,and installation in September 2013. This effort was accomplished to correct a valve system issue revealed when removing a cylinder as part of a pre-buy inspection in February. The engine now has a new camshaft, reground crankshaft bearing surfaces and all new main bearings, new valve lifter bodies, new pistons and rings, new oil pump gears and housing, matched valve lifters, both mags overhauled including new capacitors (Bendix mags), all new engine mounts, all hoses replaced with fire sleeves, etc. It does not count as a full engine overhaul since not all Lycoming parts required for overhaul were replaced. But the engine builder assures me this engine re-build will take the engine to TBO with no further problems.

Flight/storage history: I don't have much information on flight history. I bought the airplane in the Pittsburgh area from an 80 year old man who was the third owner. He had it for about 12 years and flew it regularly averaging about 20 hours per year. The only flight time on the airplane since I have owned it is the 2.6 hour ferry flight to the Dayton area. The airplane has been stored in a hangar since I have owned it. The previous owner also had it hangared. I have owned this airplane since October 2006. For several reasons, it has not flown since the ferry flight. The engine folks who found the bad camshaft indicated that it could have caused the engine to fail, so in hindsight, I'm glad that I didn't fly it in that condition.

The airframe log book and receipt shows that the airplane was completely stripped, inspected,*and recovered in the mid 1980's with Ceconite. The fabric condition and paint*are in very good condition. 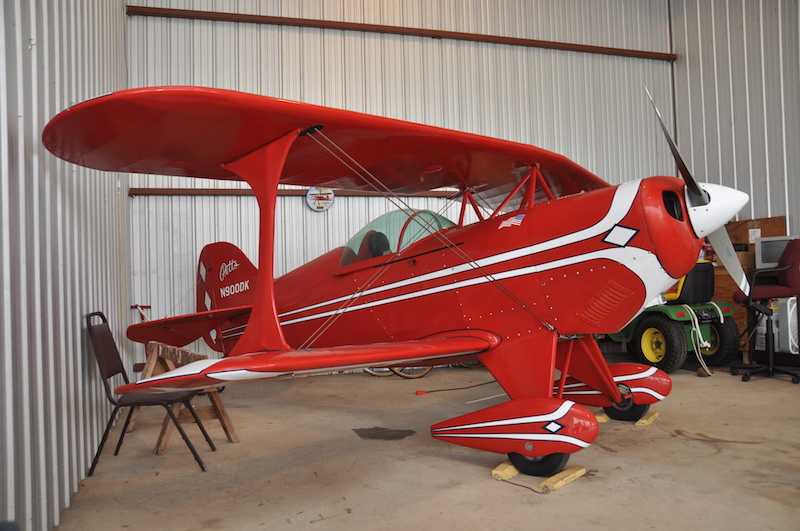 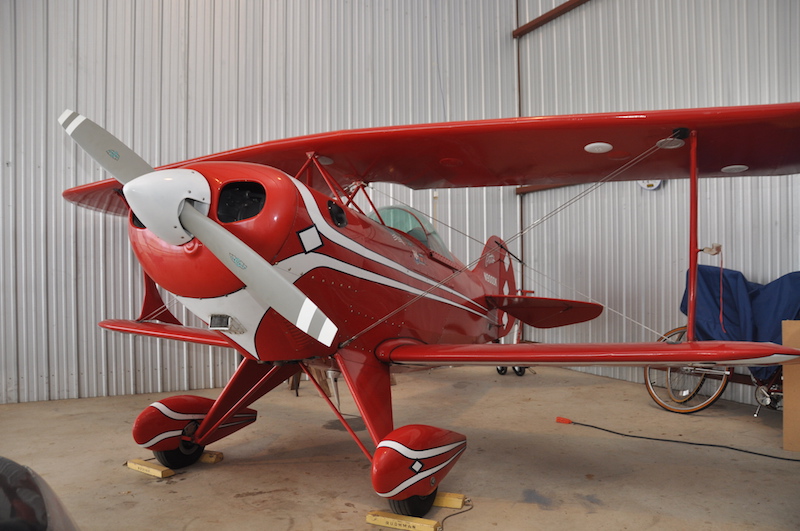 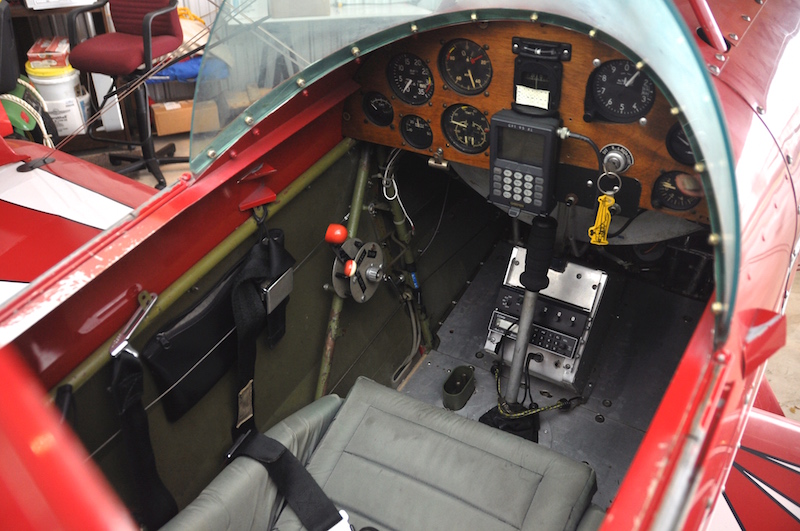 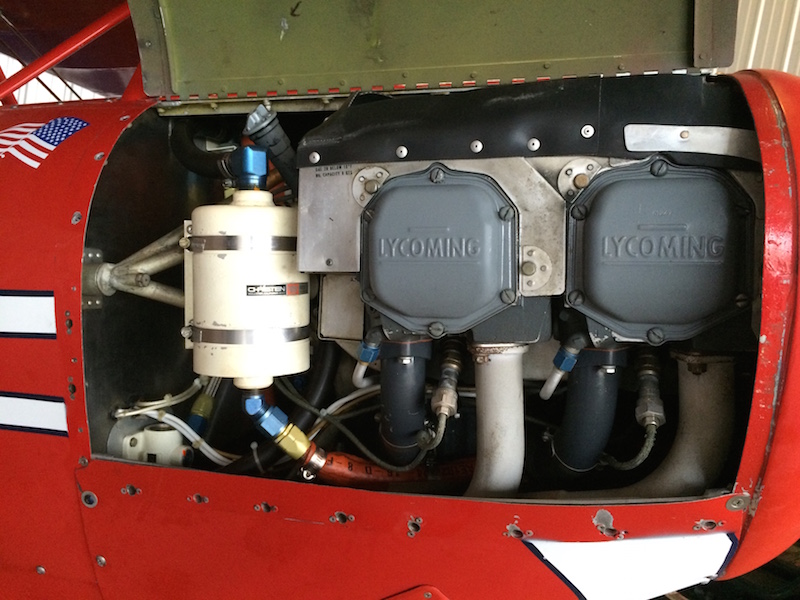 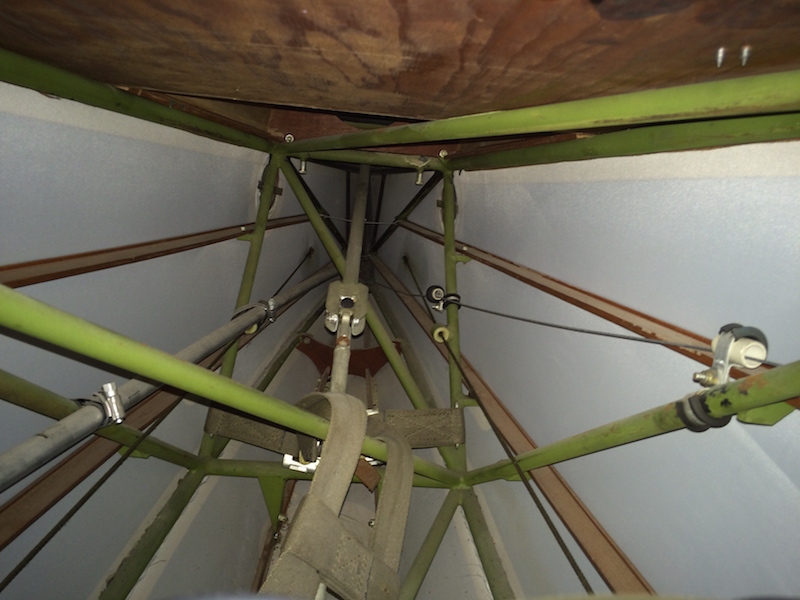 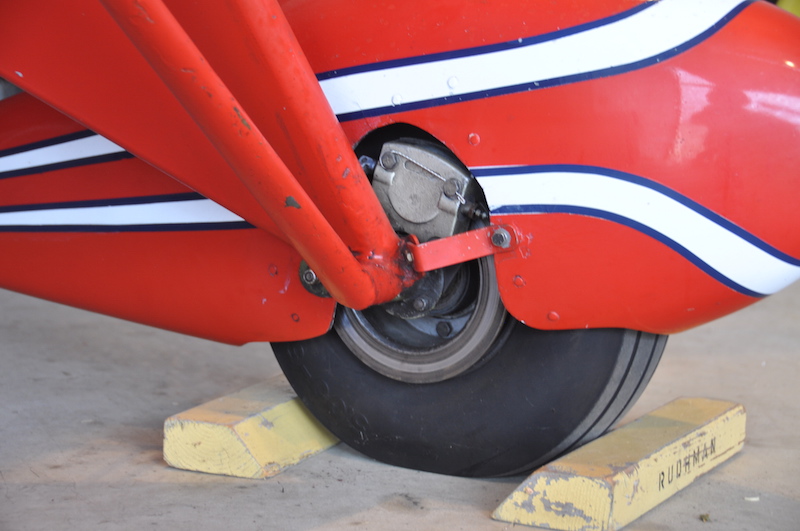