Fabric is in good shape. Has some warts as any airplane does with some years on it.

Airframe is complete and was flying 3 years ago. The only damage to the airframe is RH Landing Gear mount/longeron. This Skybolt had the Charger LG installed. Skybolt was damaged when the tailwheel failed (shimmy) and a loss of control on landing resulted. The landing was recovered before striking anything but went over a sloped berm that launched it back into the air about 3-4’. The Skybolt stayed level and was airborne with insufficient flying speed resulting in a flat slight nose down impact with the ground. This splayed the LG and broke a short section of Longeron on the RH side, also resulted in the obvious prop strike. Easily repaired with an internal splice repair per 43.13. I was going to modify it with the Grove gear but just don’t have the time. I have all the material for the repair and the material fabricated for the Grove Mod. Or you could do the Grove gear with the Charger fittings as outlined in another thread.

I purchased the Skybolt from the owner to save it from the scrap heap. He’s a member here. I also know the original builder.

The airframe didn’t receive any other damage as a result of the incident less the RH Longeron and a little scratching of the bottom of the lower cowl just behind the prop. No groundloop, so there’s no damage to the wingtips. Tailwheel is an Aviation Products 6” unit. I haven’t taken a look at it yet. I’d just install a new one.

An IO-360 converted to the C1C configuration and prop is all that would be needed FWF. I know someone with a C1C sump and intake runners.

I haven’t flown this one, but have flown many formation flights with it and I did the prebuy and at least one annual on it. It’s a good solid airplane.

I have a bunch of pics I took of the engine installation for a road map, I also have all the original builders pics of the build.

I’d take it to Georgia with me but I already have a project to finish once I retire.

Pretty quick way to get in the air. Find an engine and go fixed pitch, it’d be flying in short order, although it is set up for CS. 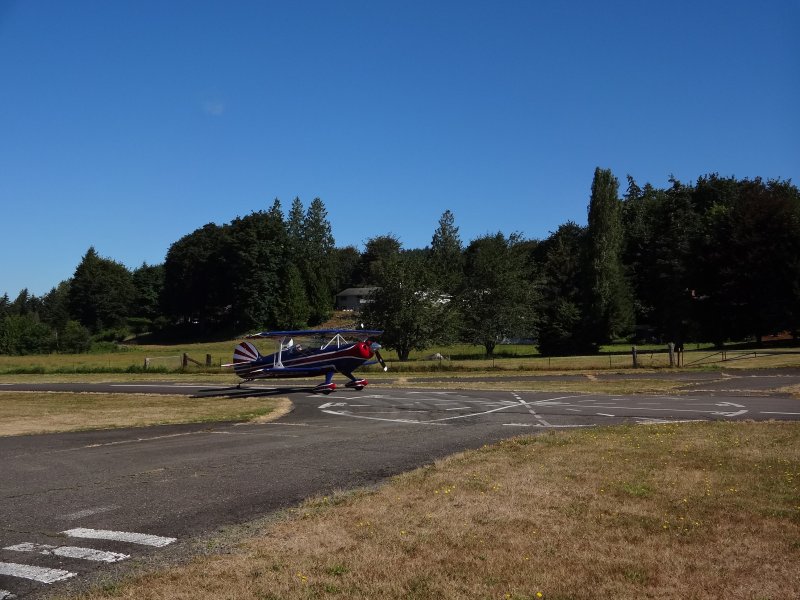 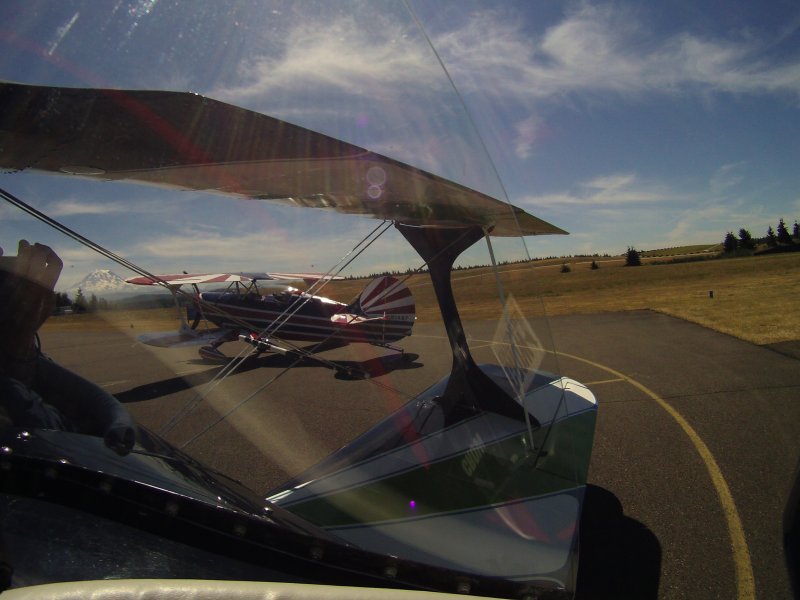 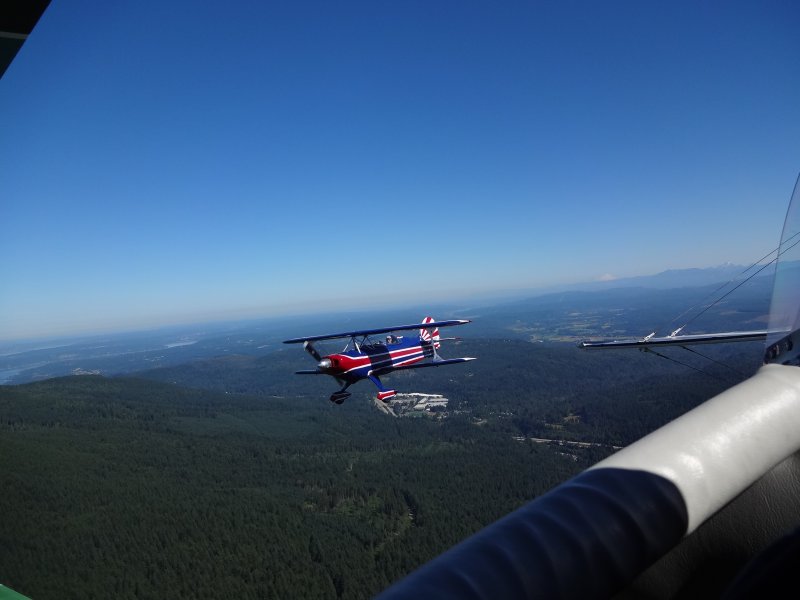 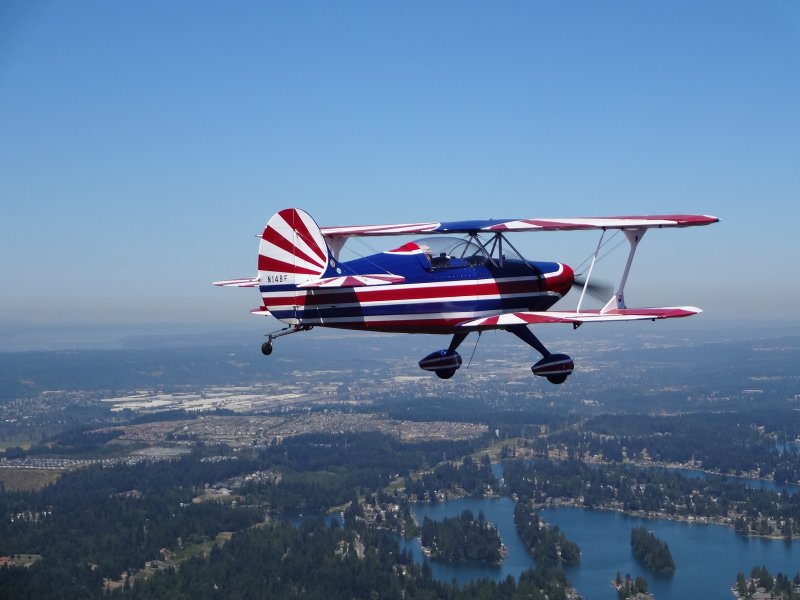 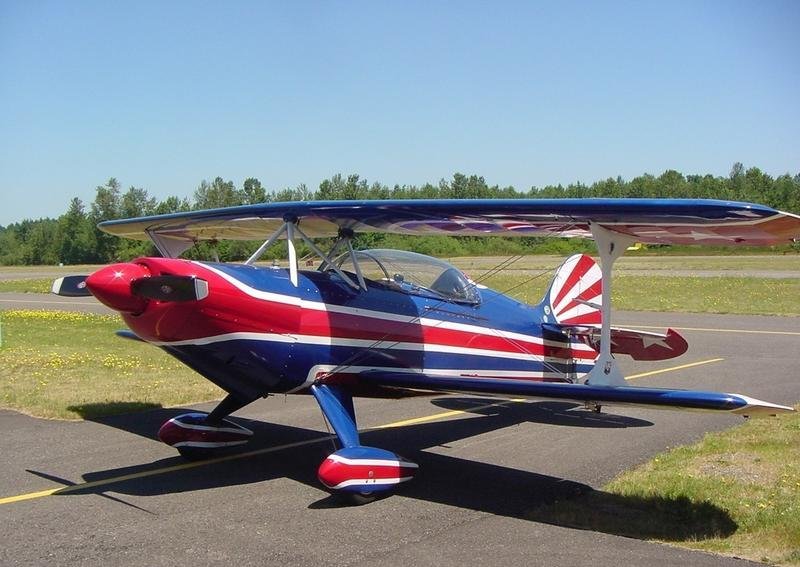 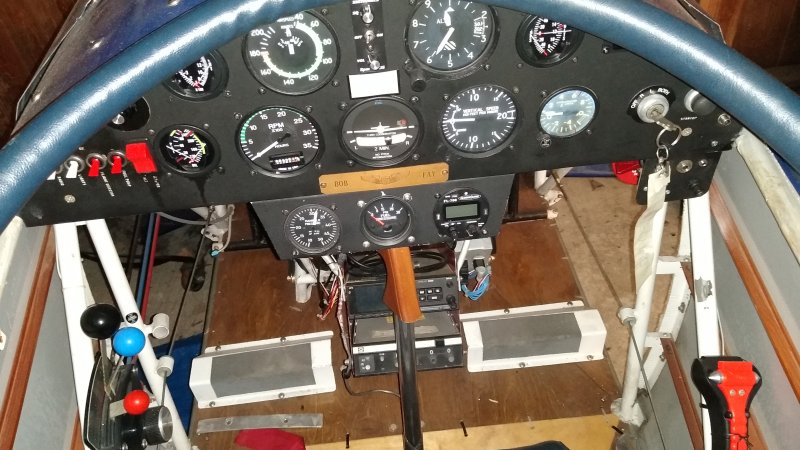 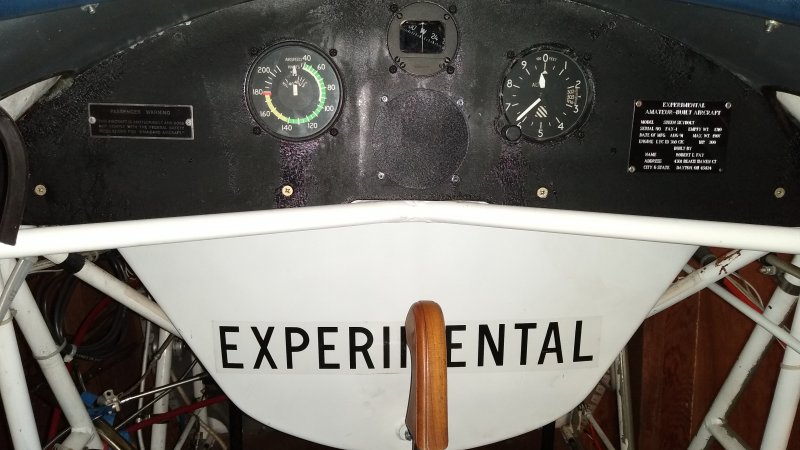 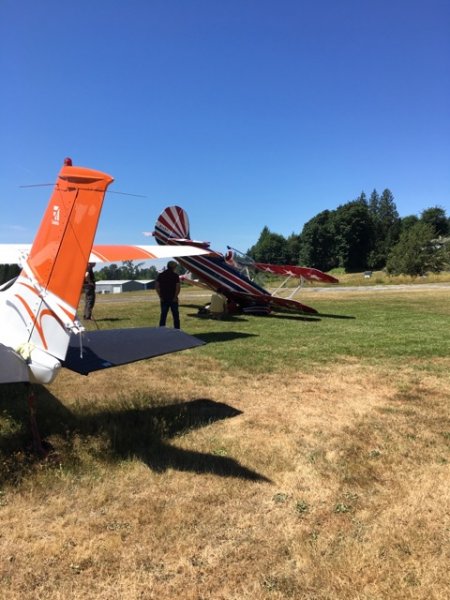 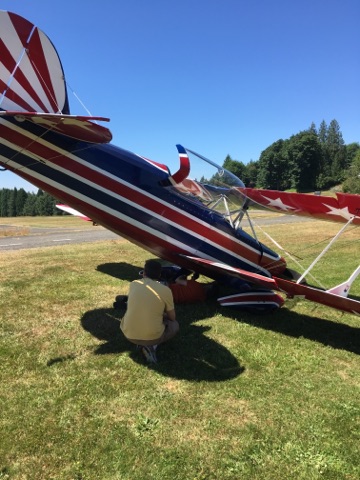 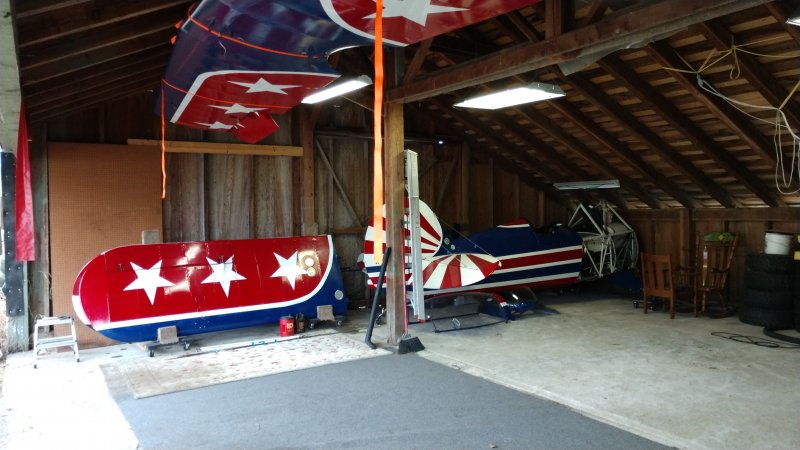