My friend, Randy Clark, a former Blue Angel owned this airplane and recently passed away.

Attached is the Eagle spec sheet from when it was purchased. Last annual was August and it had about 812 hours. Low time plane. No damage history. Always hangared. Very light aerobatics  no competition. Full feather paint  white body.

We are looking for offers. The airplane is hangared at Palomar Airport, Carlsbad, CA (KCRQ).

I would love the chance to come down and see it but unfortunately the timing is is not good. I would still love to see some pictures!! I doubt it will last long!! Good luck!!
A

Sorry about the lack of price, I didn't
know that rule.
The price, I guess, will be somewhat determined by what we find in the logbooks with regard to the crank (solid or not) and some various other items.
The logs and pictures should be available in about a week.
I'm just trying to help my friend's widow find a good home for the airplane.
I'm a Lancair Legacy owner but don't know a lot about the Eagle.
Any help or advice would be GREATLY appreciated!
Erik Larson

All Eagles have a "hollow" crank because they run a constant speed prop. You may have a light flange crank, which can be identified by lightening holes drilled between the prop mounting holes. The light flange crank / two bladed metal Hartzell prop combo was well known to have problems by the early/mid 80's so unless the builder was really trying to save money, it is more likely than not that it has a heavy flange crank...

Look at the prop logs and see if you can determine which hub is on the prop. An -A suffix part number on the hub needs to be replaced. A -B suffix hub has no recurring inspection required where as if your hub has no suffix (or a - E), it requires a repetitive inspection every 50 hours which requires removal of the prop to do.

If the kit was ordered after about 1984 it probably had the beefed up support tubes for the lower longeron and radiused gear mounting plates from the factory but likely it was an early 80's kit that was finished in 1985 so look in the logs to see if has had a gear mod/lower longeron mod made. This involves replacing several small vertical support tubes with larger diameter tubes and installing a plug-welded inner "sleeve" tube inside the lower longerons. The gear mounting plates should have a gentle radius where they clamp the fuselage frame.

Also look for any log book entries indicating compression ribs have been modified or filled with epoxy and flox. Again, if it was an early 80's kit, it would have come from the factory with the hollow compression ribs. If no indication exists, at least check the tension on the drag / anti-drag wires through the inspection hole. Slack tension in the wires indicates problems with the compression ribs, which requires removing fabric to fix.

None of these mods are deal breakers for a gently flown Eagle if they haven't been done but will effect price. Most Eagles of this vintage seem to be in the $55-$65K range. If you have a light flange hub without the gear mod and no indication of whether the compression ribs have been filled, you'd likely be at the low end of the spectrum or lower.

Finally, unless it was re-covered since that spec sheet was done, you've got 31+ year old fabric. There are plenty of aircraft out there flying around with fabric that old or older, but it needs to be considered when pricing the plane.

I remember this Eagle at Screaming Eagle years ago when they were brokering it. It was a pretty nice example at the time....
Last edited: May 14, 2016
L

Erik. When did this happen? Wow this is a shock.
A

Thank you SO much for the detailed
response..... an incredible resource and help!

Flybipe said:
Look at the prop logs and see if you can determine which hub is on the prop. An -A suffix part number on the hub needs to be replaced. A -B suffix hub has no recurring inspection required where as if your hub has no suffix (or a - E), it requires a repetitive inspection every 50 hours which requires removal of the prop to do.
Click to expand... 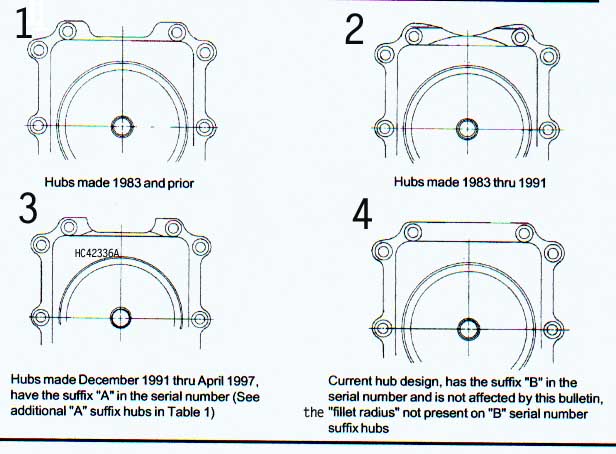 Randy Clark's widow has provided the following link to an updated flyer on the Christen Eagle II (N104HP) with more info and price of $55,000 OBO.

If you have further interest or questions, I will try my best to get your questions answered.

Update for thread: This aircraft was sold.
D