In the spring of 1998, I received the May issue of Sport Aviation. On the cover was the brand new Aviat Pitts S-1-11B, a reincarnation of the Pitts Super Stinker.

“Flys like a monoplane with 2 wings,” said Kirby Chambliss! “I want one badly,” said Budd Davisson. “Me too,” I thought!

At the time, I was building a Christen Eagle (now flying in the UK as G-OZIP). However, after selling that project a few years later to finance a flying S-1S, my thoughts drifted back to the S-1-11B.

I ordered my Super Stinker plans, s/n 4028, in August of 2006. A year later, I ordered a VR3 tubing kit and then a Precision Aero Marine wing kit.

I originally intended to build it as an S-1-11B clone, exactly as Aviat had done. However, not long after my material kits arrived, Steve Wolf and Tony Horvath introduced the Wolfpitts Pro they had built for Wyche Coleman. A few years later, the Oracle Challenger III for Sean Tucker. Several discussions with Tony - now running his own company called Specialty Aero - convinced me that many of the trick ideas he and Steve came up with for the Wolfpitts Pro could be adapted to the S-1-11. Ultimately, the following components and modifications were included in the build of N806PS:

This project would not be possible without the incredible talent and guidance lent by the Sorrell brothers, Mark and John, of Hiperbipe fame and Tony Horvath. These three have forgotten more about biplane construction than I’ll ever know, and I am grateful for their creativity, ingenuity, and their friendship.

N806PS received its airworthiness certificate on January 22, 2021, and the first flight is being scheduled with Sean VanHatten. Insurance was easily obtained by the same underwriter who insures my S-2B, and it’s always a pleasure working with Teri Branstitre at NW Insurance.

Here are over 100 photos (of well over 1,000) that chronicle the construction of N806PS. Stay tuned for first flight details, performance specs, and detailed completion photos! 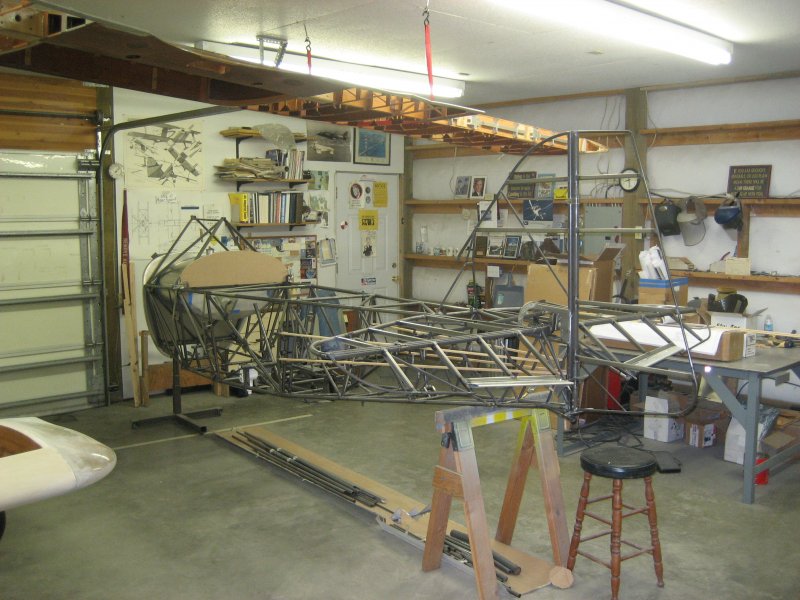 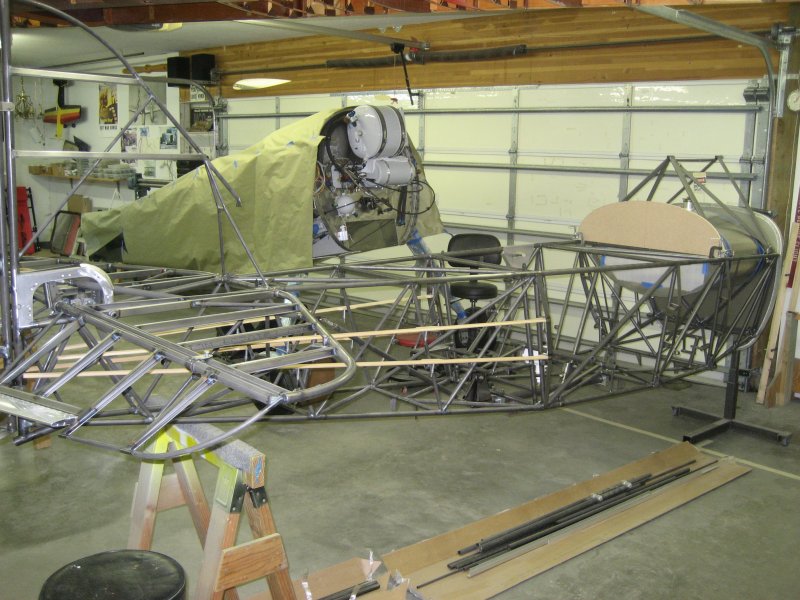 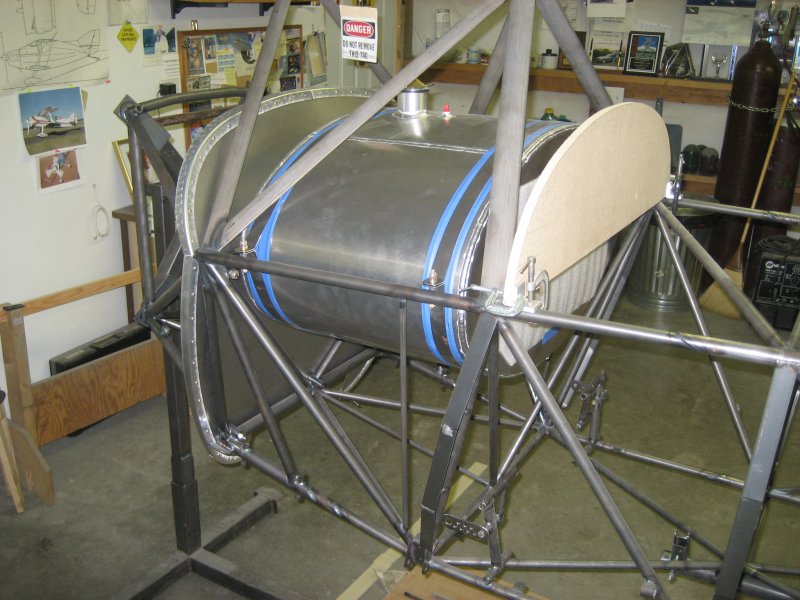 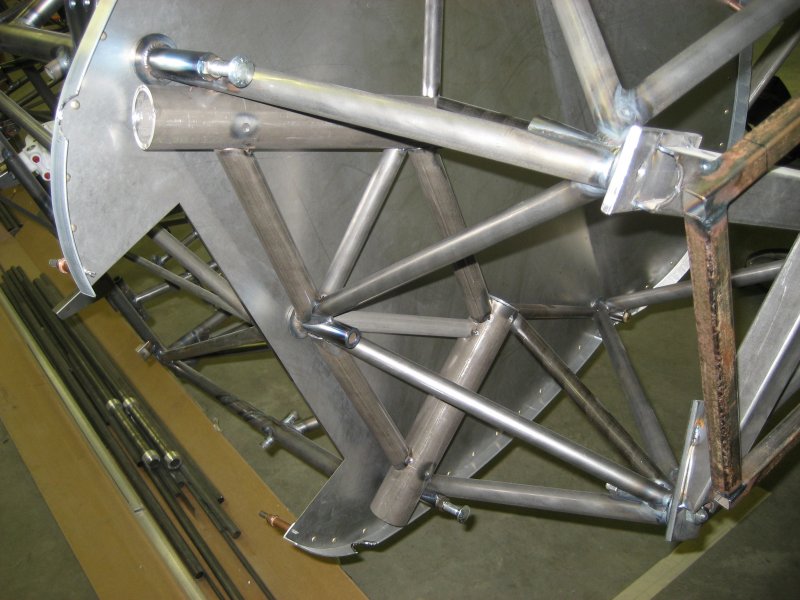 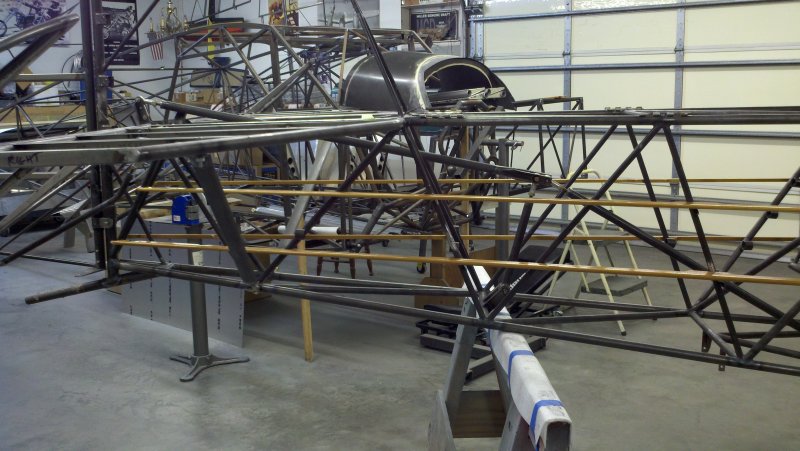 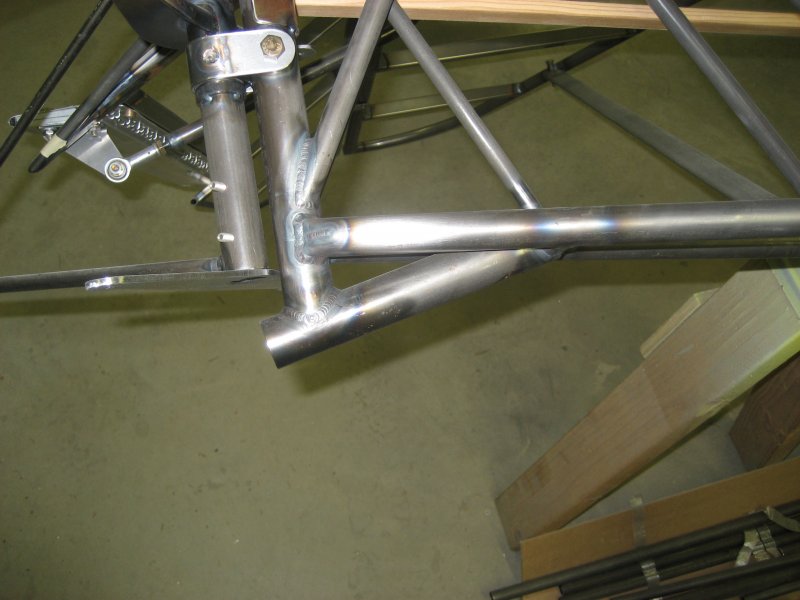 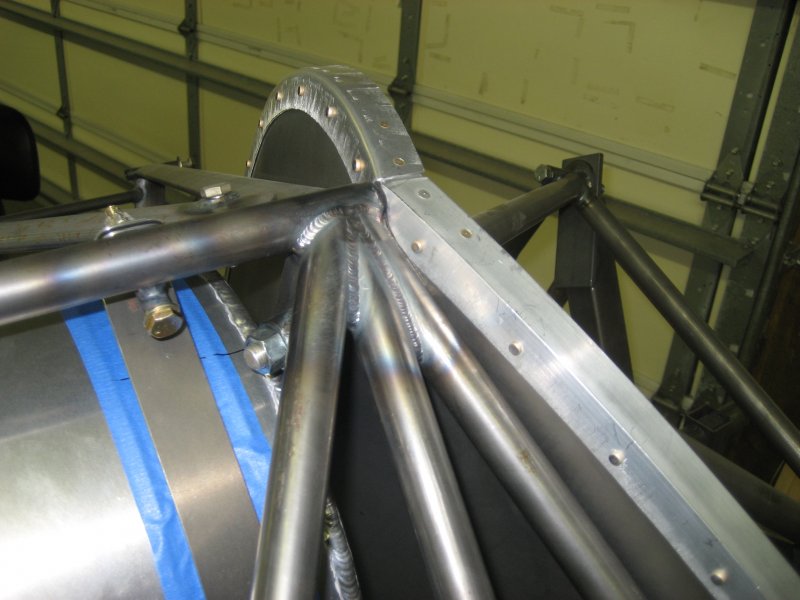 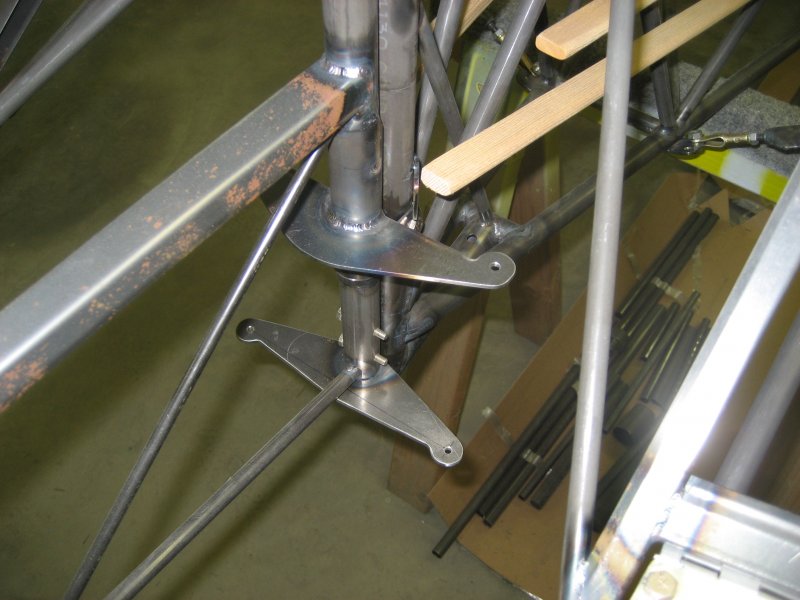 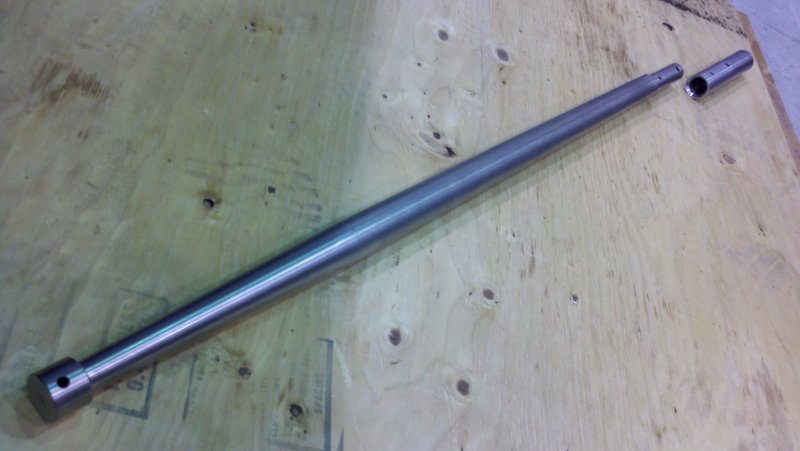 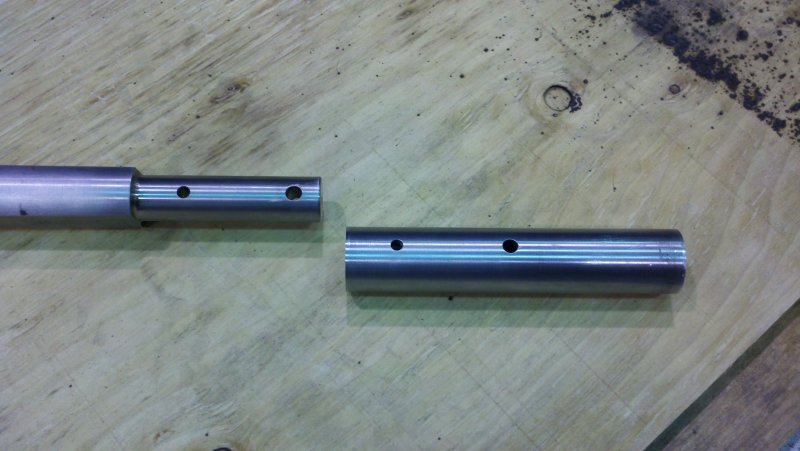 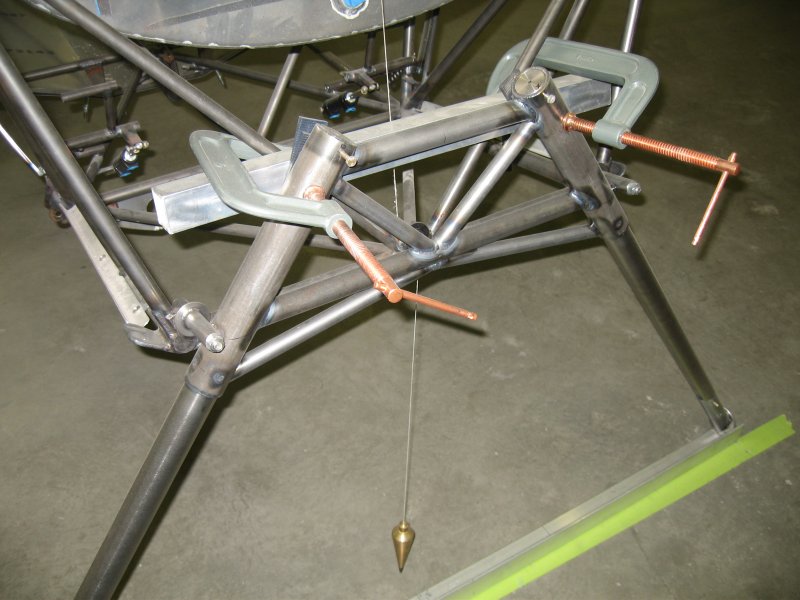 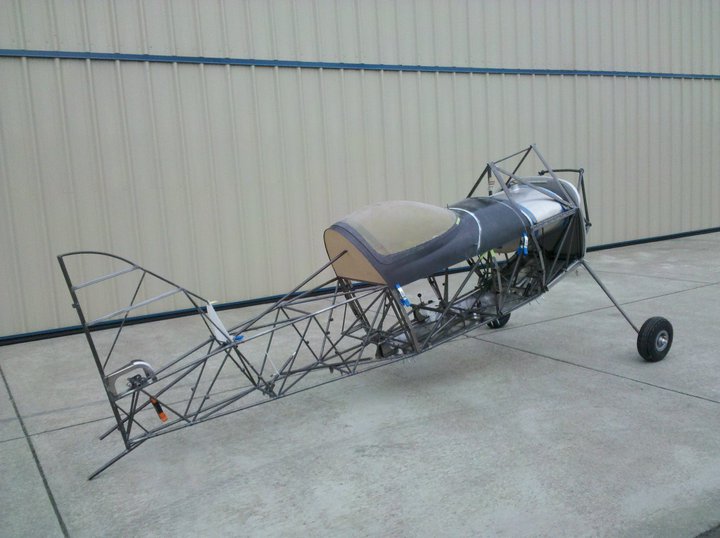 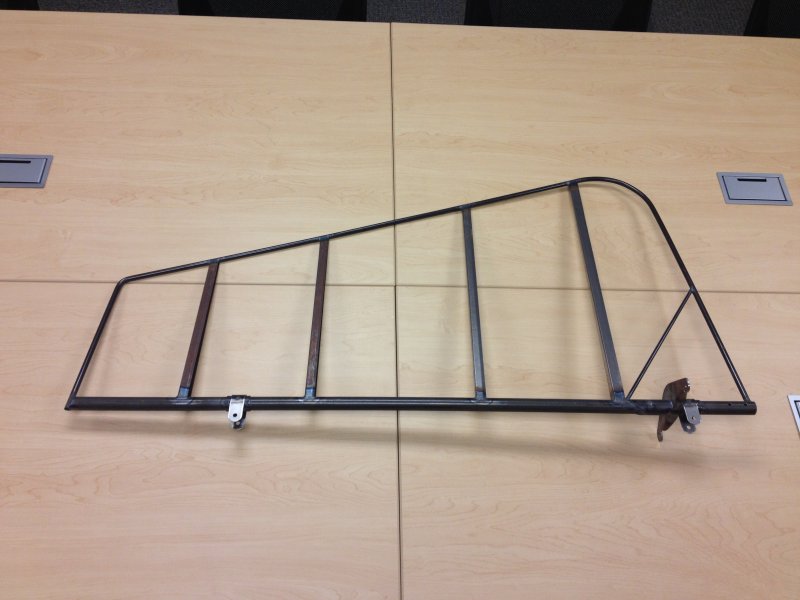 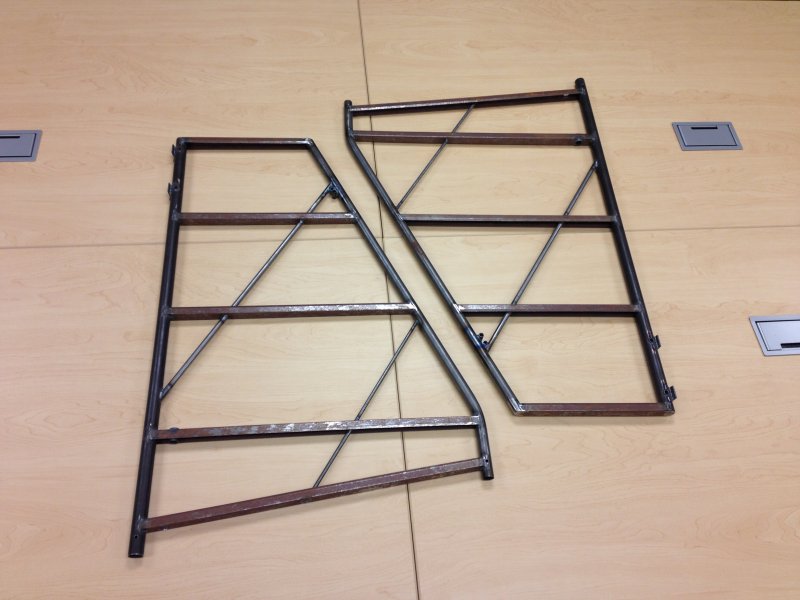 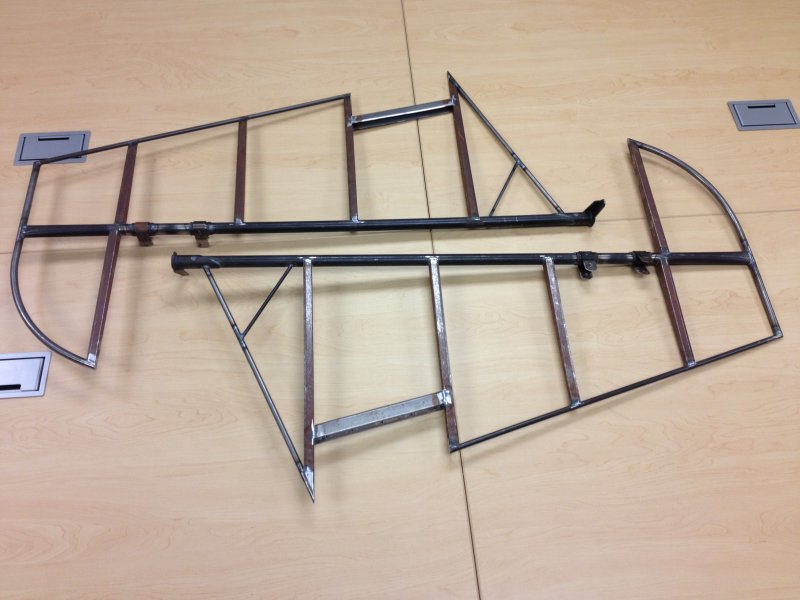