I'm selling the extra set of wings I have from my old S1S. They are sparcraft wings modified with wood leading edges, and Ravens 30% hinge aileron kit extended one bay, with the slave struts relocated behind I struts. Bottom wings are finished, Top wing needs some finish work as well as the top wing ailerons. These will make someone a great, stong set of wings with good roll rate. All hardware/wing root fairings included. No Flying wires. I sold the S1 and bought a S2B, so I have no reason to keep. Asking 4,500 or make offer. I will also do trades for Aviat husky parts, or a solid flange o-360 a1a crank.
Brad 501-622-9788 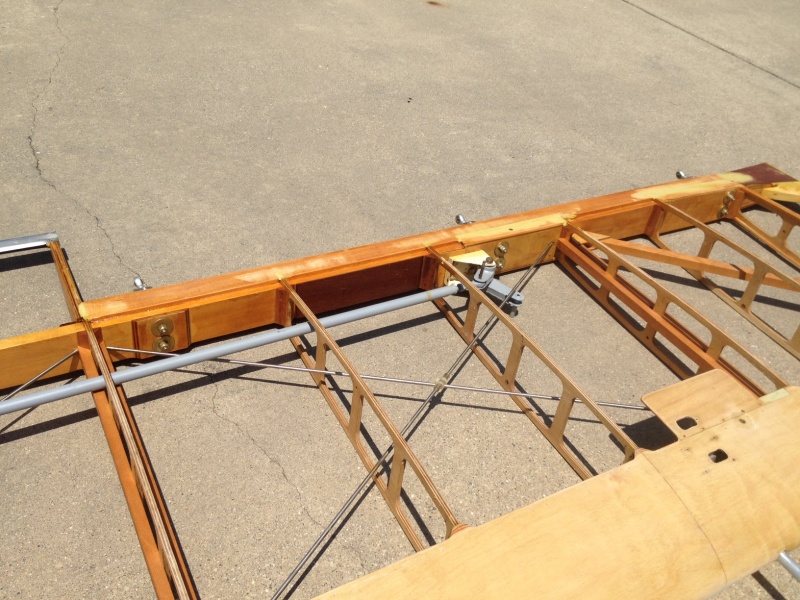 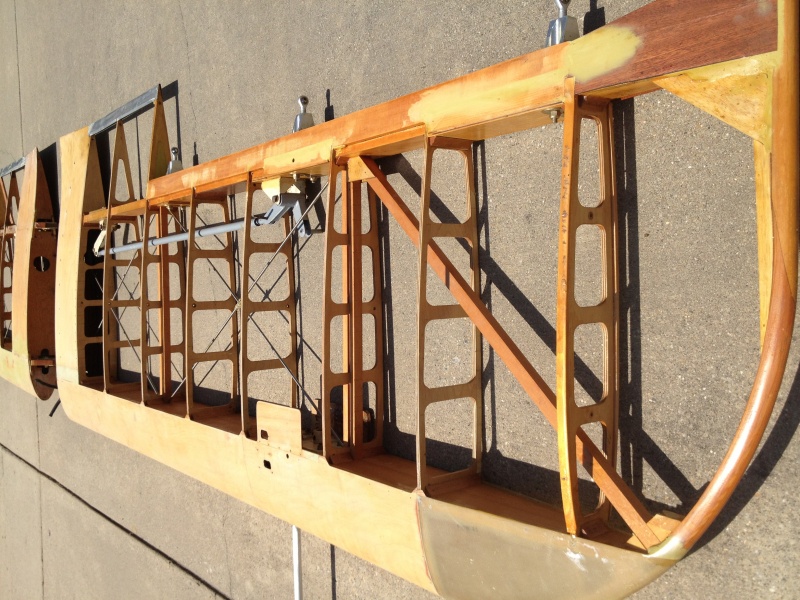 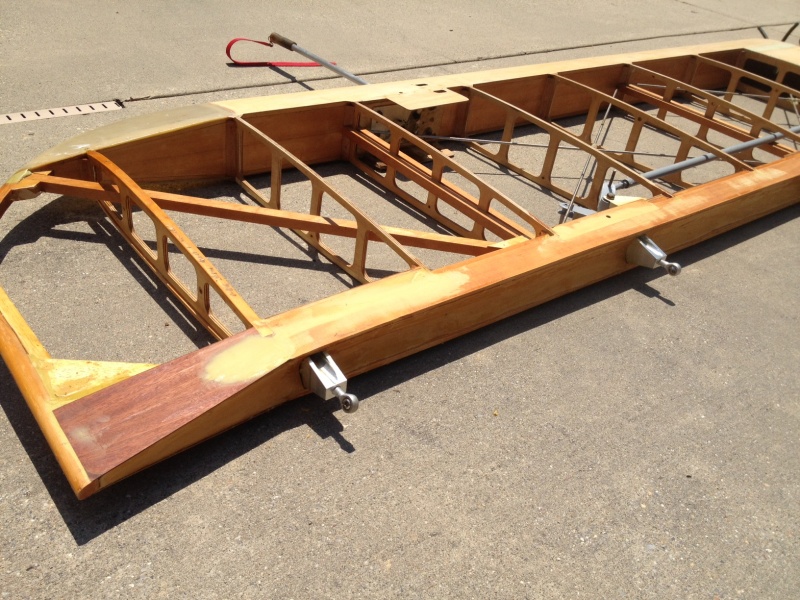 I would take those beauties off your hands in a heartbeat...if only my bank account didnt say, "broke student" all the time!

Brad,
Tell me more about the wings.
How about a photo of the top wing and ailerons?
What about i-struts and slave struts, are they included?
Do you have material to finish everything? Plans?
Will stock i-struts work? stock slave struts?
Dennis in Chicago
PS; just started working on the S1S with T engine today, once we open the wings
we may decide to buy new ones depending on their condition.

Back in 2001 the airplane taxied into a Stearman. The Top Left wing front and rear spars
are spliced one bay inboard of the I Struts. They where done professionally by Pete Plumb. Its the strongest part of the whole wing. The Lower Left wing was replaced with a new Sparcraft wing.

So Basically Finish the Top Ailerons, balance all 4 ailerons, Finish Installing the aileron cove on one side of top wing, cover, paint, mount and Fly!

Have you sold the wings Brad? If not, are they in Arkansas?

Bj wings are still for sale. Working on closing a deal, but no cash has been exchanged. Yes they are in Hot Springs Arkansas. Thanks!
D

Hello Brad,
Are you wings still for sale? I am intrested. Shoot me a email. [email protected]