I don't have time to finish working on my project and shop that is completing it for me is costing too much. It has a Continental IO-520D23M 300hp(285hp continuous)0 time with inverted system. Emphenage poly fiber covered and painted up through silver. New Steen Aerolab lower wings poly fiber covered and painted up through silver. Upper wing 4 years old recovered poly fiber and ready for paint. New RV dual prop controls. Fuselage repainted and ready to be covered(I have envelope from Aircraft Spruce and paint supplies to cover and paint up through silver), all new instruments including ICom A200 radio, Garmin 327 mode C transponder with blind encoder and the list goes on for instruments. I can post pictures from shop working on it. Final rigging is being done for final paint. I have spent alot of money on this Super Skybolt. I also have $5,000 down on an MT 3 bladed constant speed prop with steen aerolab. My Skybolt has a spilt firebolt nosebowl from Steen aerolab also. I have alot more information on my Skybolt plus pictures. $45,000 obo. It already has an airworthiness certificate and was built back in 1989. It was flying with an IO-470, but has an IO-520 now. There is only a five pound difference between the two engines and the 520 uses the same mount as the 470. 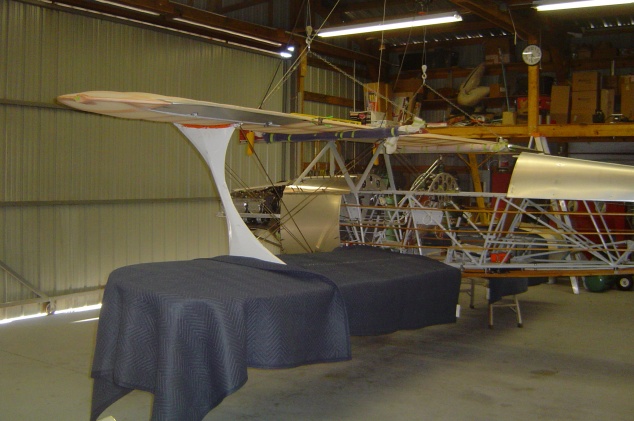 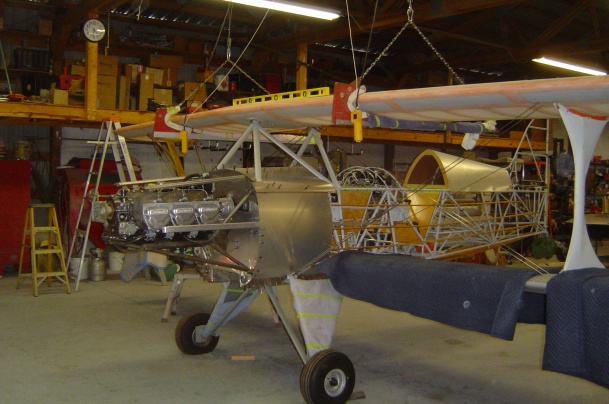 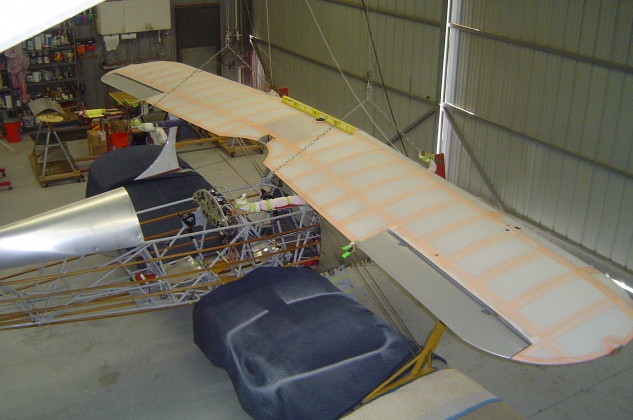 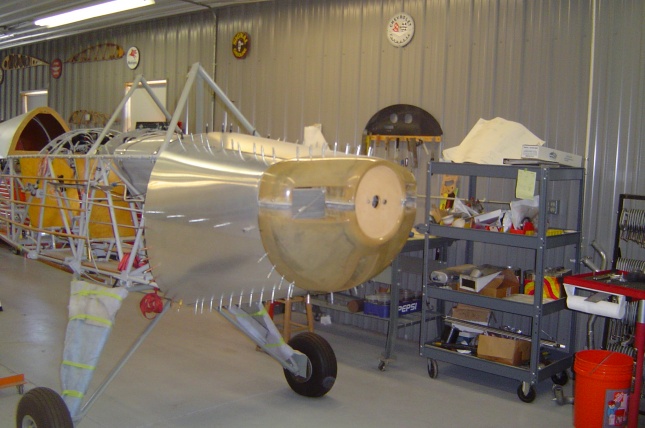 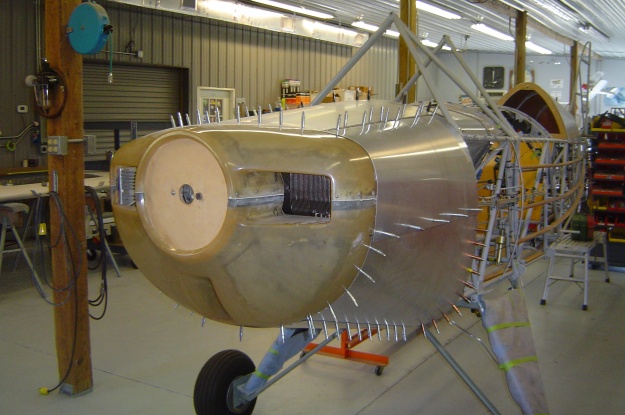 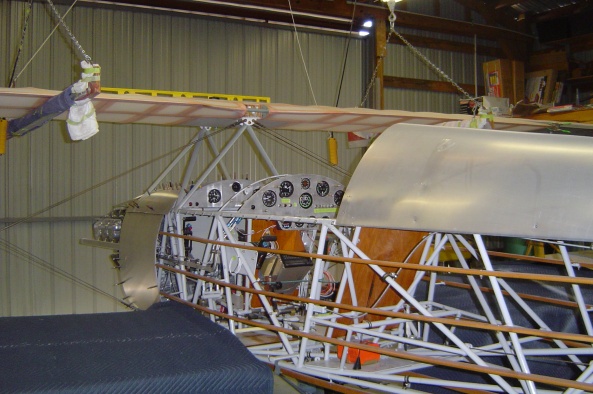 "A picture shows me at a glance what it takes dozens of pages of a book to expound."
- Ivan Turgenevhttp://en.wikipedia.org/wiki/Ivan_Turgenev
S

I'll start posting some pictures now. How do you post pictures? figured it out. All instruments in panels and everything wired. Not shown is radio, transponder and encoder which is already wired and ready from avoinics shop in which their mount is already done and was test mounted to back of front seat. Like I said, emphenage is done up through silver, rudder, horizontal stabilizer, and elevators ready for final paint. Upper wing is ready to paint up to silver and final. The fuselage is ready to be covered with sock(envelope) and painted. You pick your favorite colors. Covered with Poly Fiber. There is so much to tell, it's hard to put it all down at once. It will be quite a biplane when done. I'll add up my invoices and can tell you it's more than $80,000. So at $45,000, I'm loosing alot of money. Would consider selling engine separately. I have alot more pictures than these and there's more work that's been done than what the pictures show. Found picture with radio and transponder/encoder in it. I also forgot, the upper wing has the auxillary tank in it.
Last edited: May 18, 2012
S

Work is still being done on it, if it doesn't sell before it's finished, it's price will go up when finished. There are also wing walks on both lower wings.
Last edited: May 18, 2012
S

Let me rephrase, when it's done, I won't be selling it, I'll be enjoying it. By the way, I have more pictures, and all the sheet metal work is done. It is open cockpit also.
M

Is there an update..?

Please PM me if still avail (and current build status...)

Mitch, sent you a PM. Let me know you've got it.
Tim
S

They did a very nice job on radiusing the I struts. Do you know what they used. Wood Aluminum ?
S

If there is anyone interested with experience in building and would like to make some extra money, I'm looking for some builder's assistance so I can get this plane done and back in the air. Me and the plane are in Eastern Tennessee. You can message or call me.
S

Or if someone knows of a reputable builder's assistance company or an A&P IA who could use some extra money.

Such a shame to see something like that sitting around for 3 years and not be finished.. so ultimately bad bad bad for the engine..
S

engine and plane have been in a climate controlled environment and are in another one in my garage. The engine has been taken apart and inspected and is cherry still.
S

Starting to get moving on it now, upper wing painted up throw silver, moving on to covering the fuselage. Gonna fly my money out of it. Should be a rocket ship with that MT prop on the nose and 300hp!
N

Preparation A thru G failed, now it's time for pre