Not sure who might be interested I think it is an appealing and interesting one of a kind airplane, and would love to own it myself, knowing the history. But there were only two ever built so not very well known also it is an old build and cover job early 80s and for a single place airplane might need recover and some real work? Looks like it was bought for the engine and prop, probably an R-V? And now the owner apparently wants to make a few bucks selling the rest? Dave 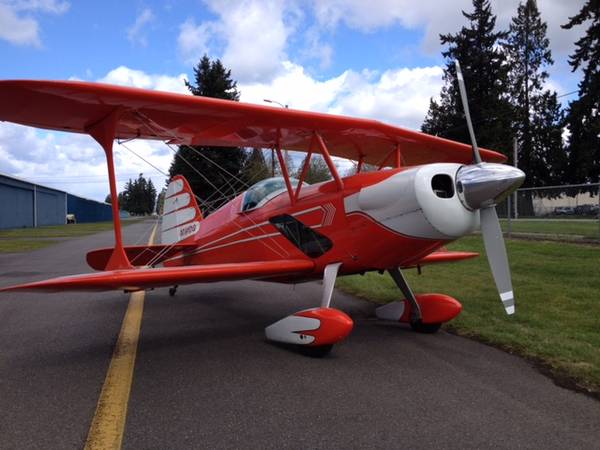 I promised myself that I would NOT go look at it.

Damn it. I swore I was gonna buy a flying airplane, this time....

It’s a deal if only engine and prop was pinched. Especially if you can take it apart yourself.

I remember this airplane with engine and prop was for sale several years ago for not much more than they are asking now. As I recall, it had some irregularities with the paperwork that might not be easy to address. N101DG is now assigned to a Bell 206 helicopter....

My mistake in typing in the N number, it is N191DG, and has a current A/W certificate. You are correct the previous owner that had it for sale off and had some real issues, he inherited it from his fathers estate and also had a substance abuse problem. Several of my friends tried to buy it back then but when they called he wanted to talk about how much money he made in real estate, and not about the airplane no one could pin him down as to the log books title or paperwork! It did finally sell at a cheap price and I think has changed hands several times since. Hopefully the title is currently clear? It like many older home builts , several are currently for sale on Barnstormer less engine, these were bought at a cheap price just for the engine, and now the owner/ owners are trying to sell the rest, to off set his engine investment. BTW Jim Moss the QED builder and a friend of mine owned that airplane for a while, and overhauled the engine spending quite a lot of money doing so, and hopefully it setting around over the last several years has not damaged it. Dave

Thanks for correcting my post. I’m happy to hear that the paperwork issues have been sorted out.

That’s a awesome looking airplane! Hope someone gets it back to its glory! Sad to see good airplanes going away!
M

I don’t know if this information will help any one make a decision to buy this plane but a 200hp fuel injected o360 totally rebuilt by NASA tech just came up for sale for $4,500 on Craigslist Tampa. Aviation section. Bottom of the page.

Too good to be true listed on Craigslist? No scammers there.

Is it being sold by a "Nigerian Prince"?!
M

I just saw that the Super Starduster was for sale and entered my daydream “wish I had money” mode. I live in Florida so the 101 could not be farther away from me. I checked Craig’s list as I often do and came across this engine. I don’t know anything about it at all.

That said, a friend of mine years ago saw an ad for a 1960 Chevy. It was local so he followed up on it. An old woman had lost her son and after many years of his car sitting in the garage decided to get rid of it. She opened the garage door to show a 1960 Corvette. Still had the original tires on it.
I once did work for a gentleman who later passed away. I found out way later his wife sold his old car he had in the garage just to make room other stuff. The car went for a “just get it out of here” price. The car was no big deal. Just a dust covered Jaguar XKE. So you guys decide. I’m just trying to help.
Last edited: Nov 30, 2019

Is this the Akroduster 1 that has the welded up fuselage instead of the aluminum ''Midget Mustang'' style fuselage?

Yes Ben it is, one of only two ever built. Dave 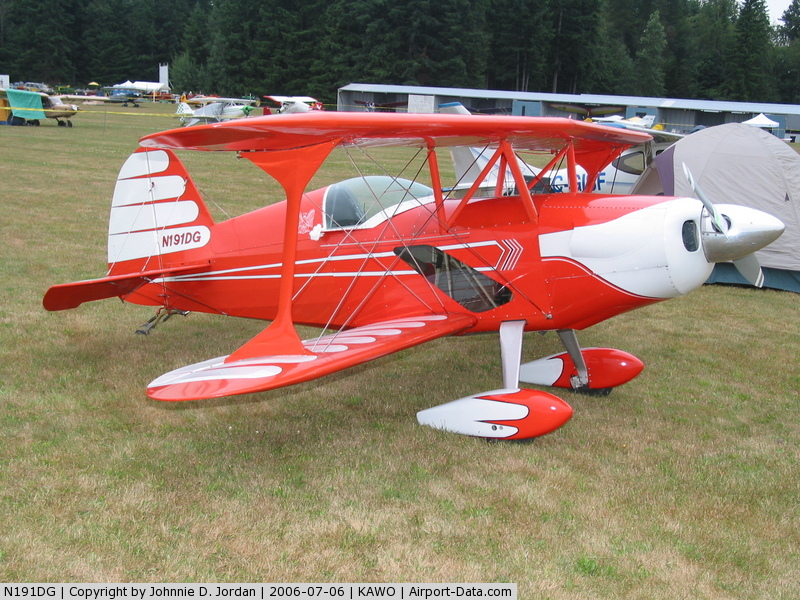 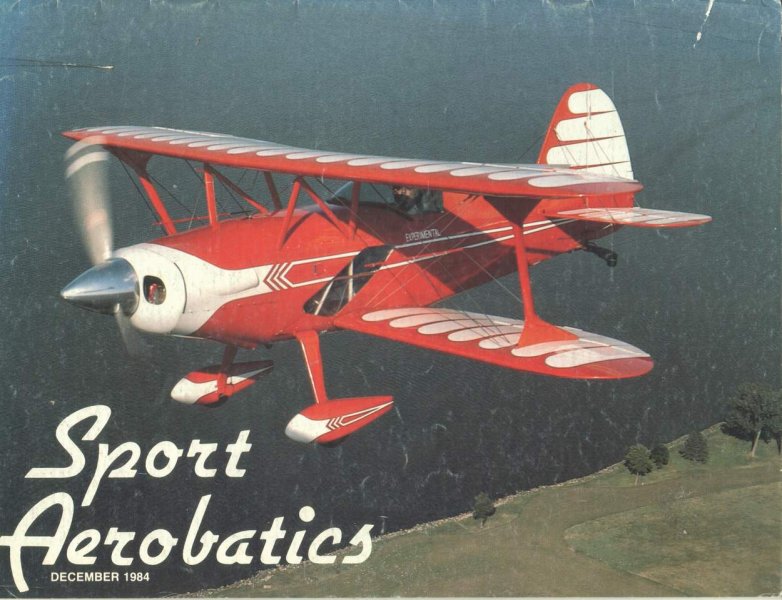 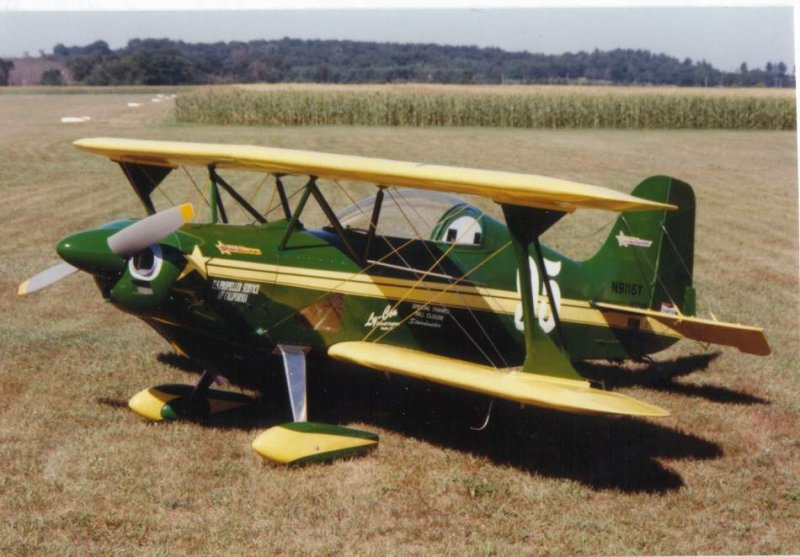 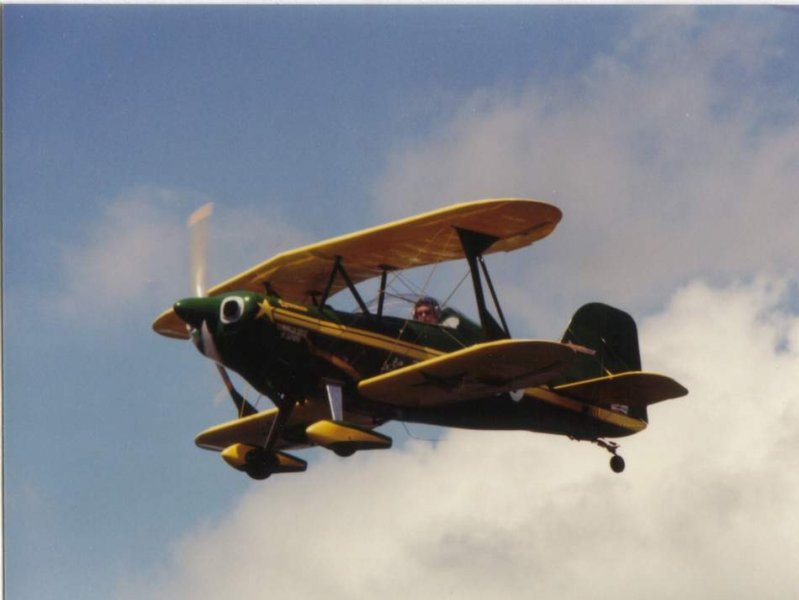 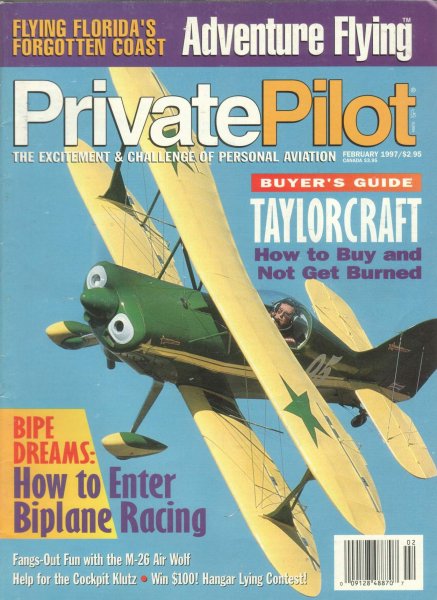 Texted him yesterday, no reply. Will try again later.