Pete Diaz, who has built the Pitts Flying Museum, PFM, in Queen Creek, AZ (it's a true museum, not just a hangar housing a bunch of Pitts) just announced that he's contracted with Tony Horvath, Crestwell, OR to help with the finishing of the Pitts Model 14. For any who don't know, the Model 14 was Curtis's last design. It was done for Steen Aerolab who got the airframe well along, but Curtis died and the project just gathered dust for 16 years until they donated it to the PFM last year. Tony Horvath has a legendary record in building and rebuilding Pitts and Pitts-type airplane and is going to travel down from his Oregon shop to spend part of each month helping and guiding the Model 14 project. Tony learned his trade under the equally legendary Steve Wolf, so the Model 14 is not only in good hands, but is now guaranteed of being finish. All concerned think that Curtis would approve of the arrangement.

I tried to attach the full article on the Model 12 that appeared in Sport Aerobatics but couldn't figure out how to do the whole thing without the pdf being too big. If someone wants to read it, ping me at [email protected] and I'll fire you the pdf. The small pix is of Tony Horvath and the Model 14 as it now stands. Wings have completed wood structure. The bigger pix is the opener for the article and that's Pete Diaz. 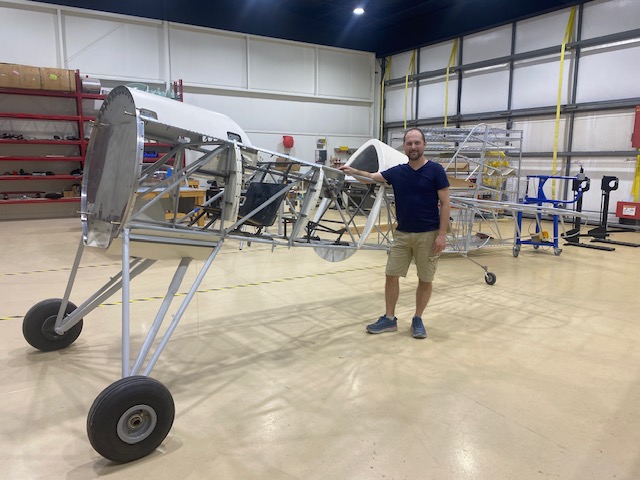 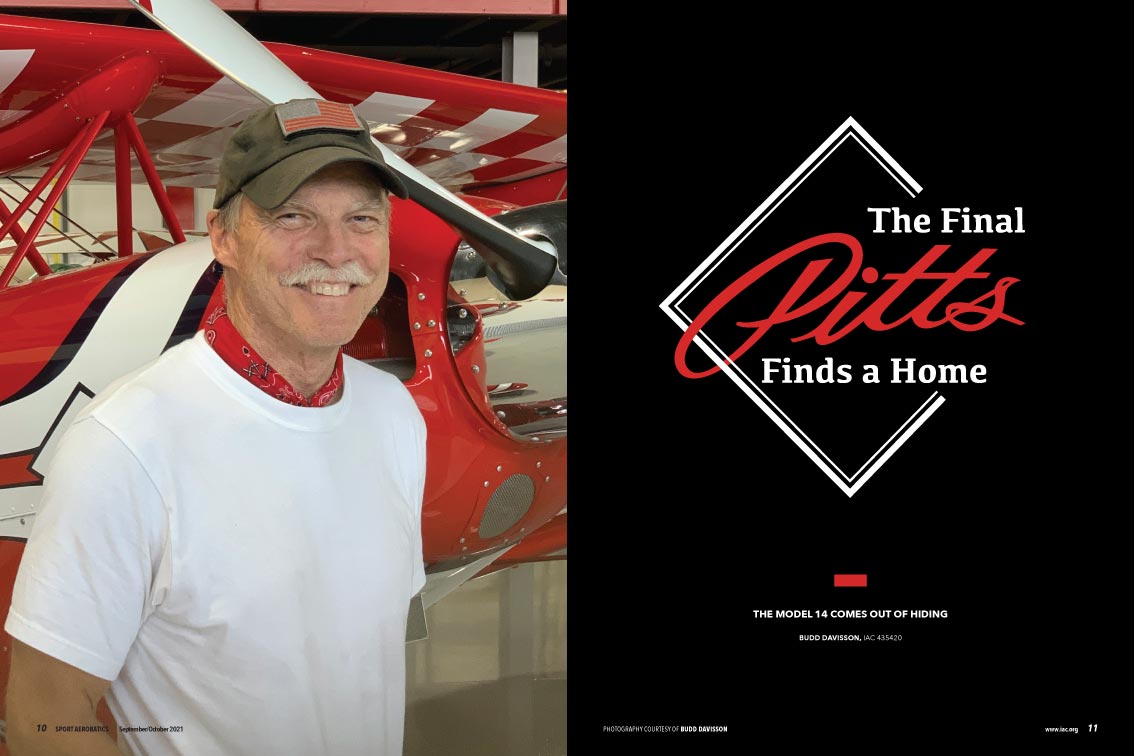