Factory fuselage never used. Has original paint and stamp near wobble pump bracket. It has been modified with a support tube between the cabanes, finger plates over some of the more stressed areas (cabane to fuse structure etc), support tube near horizontal stab (see picture), and the seat has been reclined. All of the modification work looks to be professionally done/welded and was done in the interest of strengthening the aircraft. Included are factory bungee gear, engine mount, control stick, and torque tube. There are also a few non factory parts such as two sets of horizontal stab and elevators (one squared off and one normal), one squared off rudder, various push rods, and rudder pedals. This fuselage was the one used by Steen to build their fuselage jig.

The wing kit was put together by Hale Wallace. I am told this was done in exchange for letting him use the fuselage to make his jigs. It has stick built ribs (pre built in kit), SS type ailerons, and plywood leading edges. The drag wires are there but there is no other wing hardware. There is material to build I struts but they are not built.

There are a few other odds and ends that will come with such as a used canopy (plastic only no hardware).

$5500 obo for everything except the wing kit

Everything is located in Havelock, NC 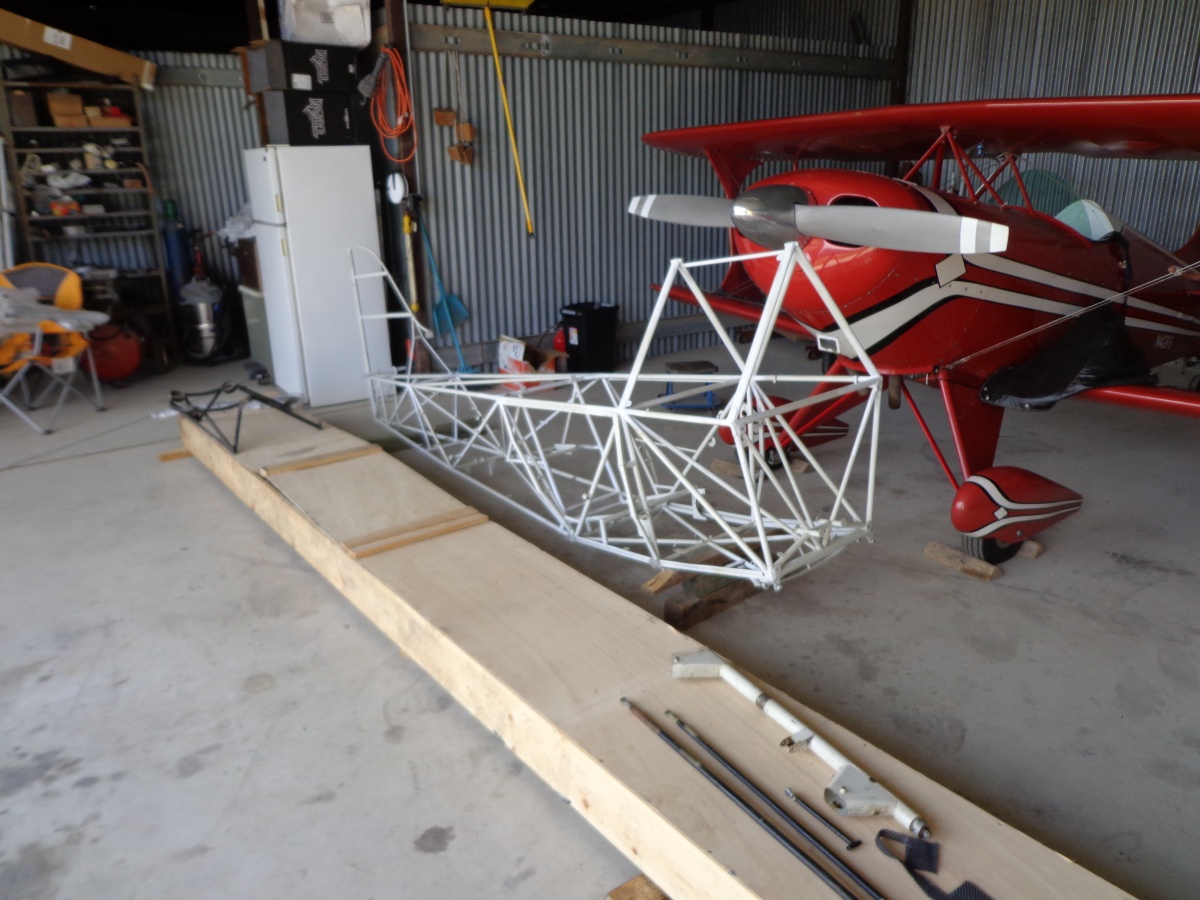 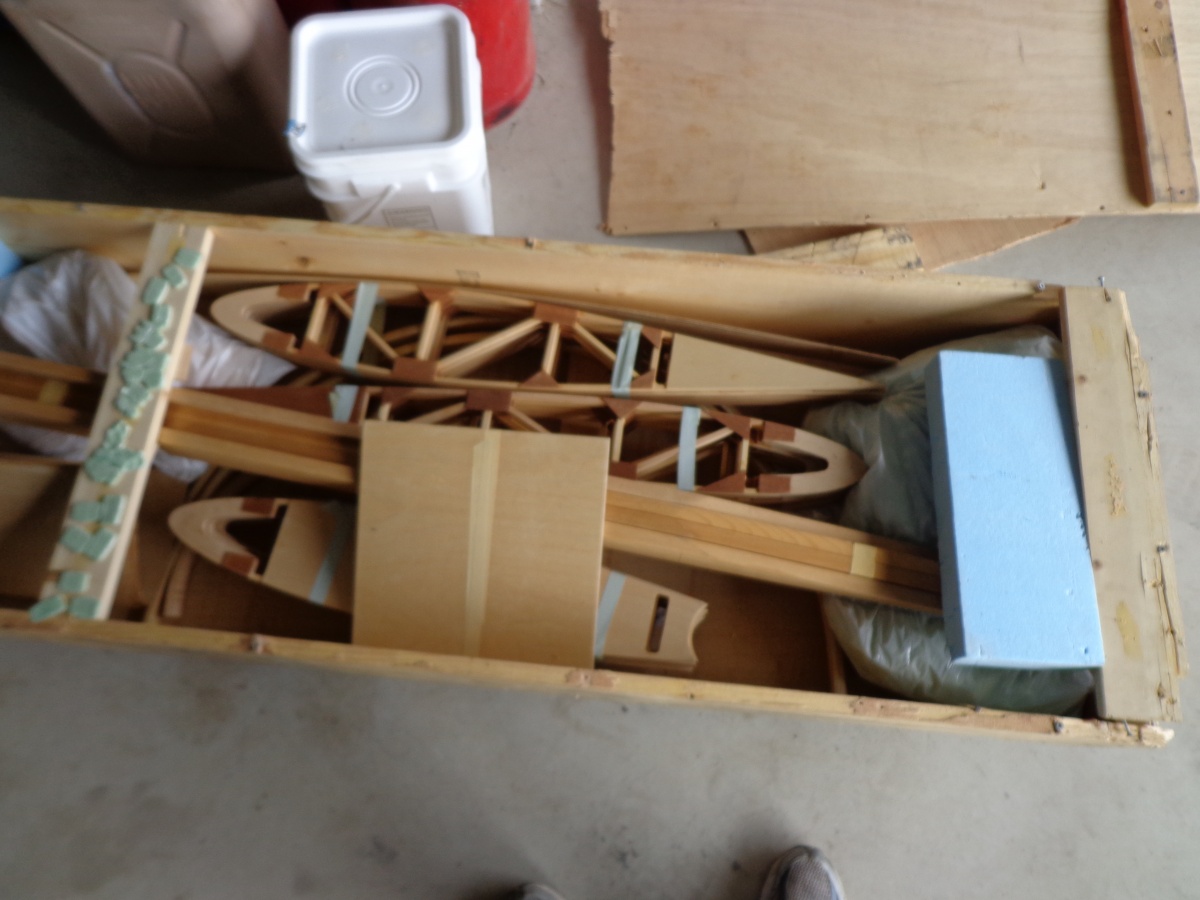 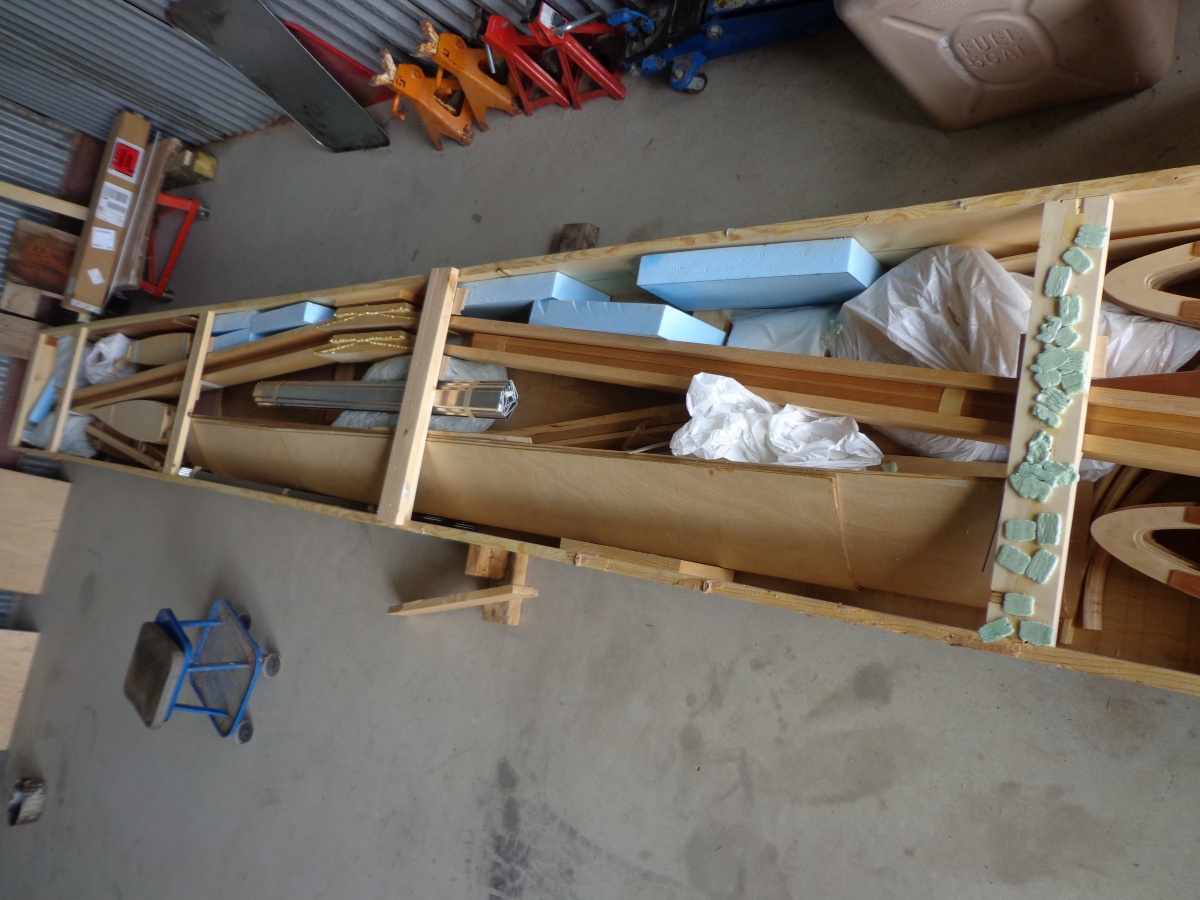 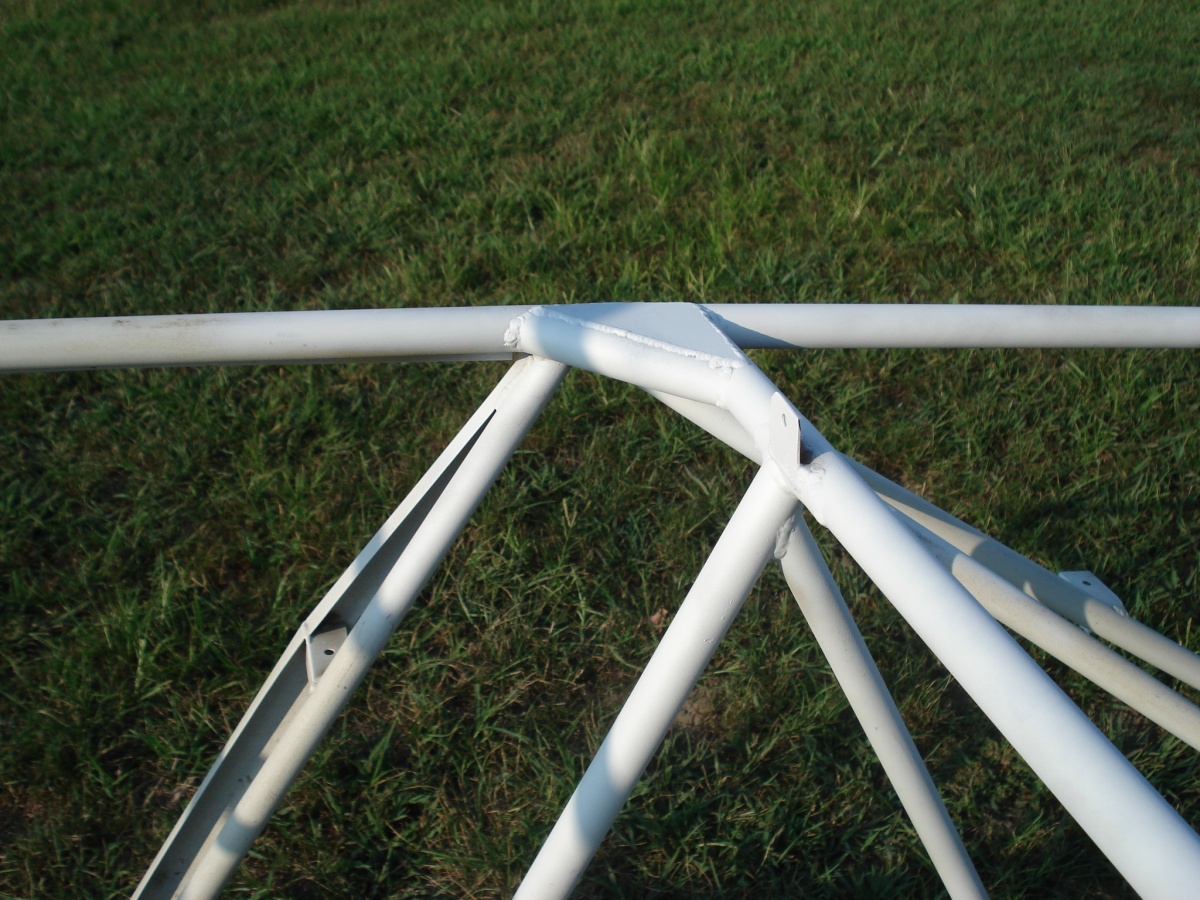 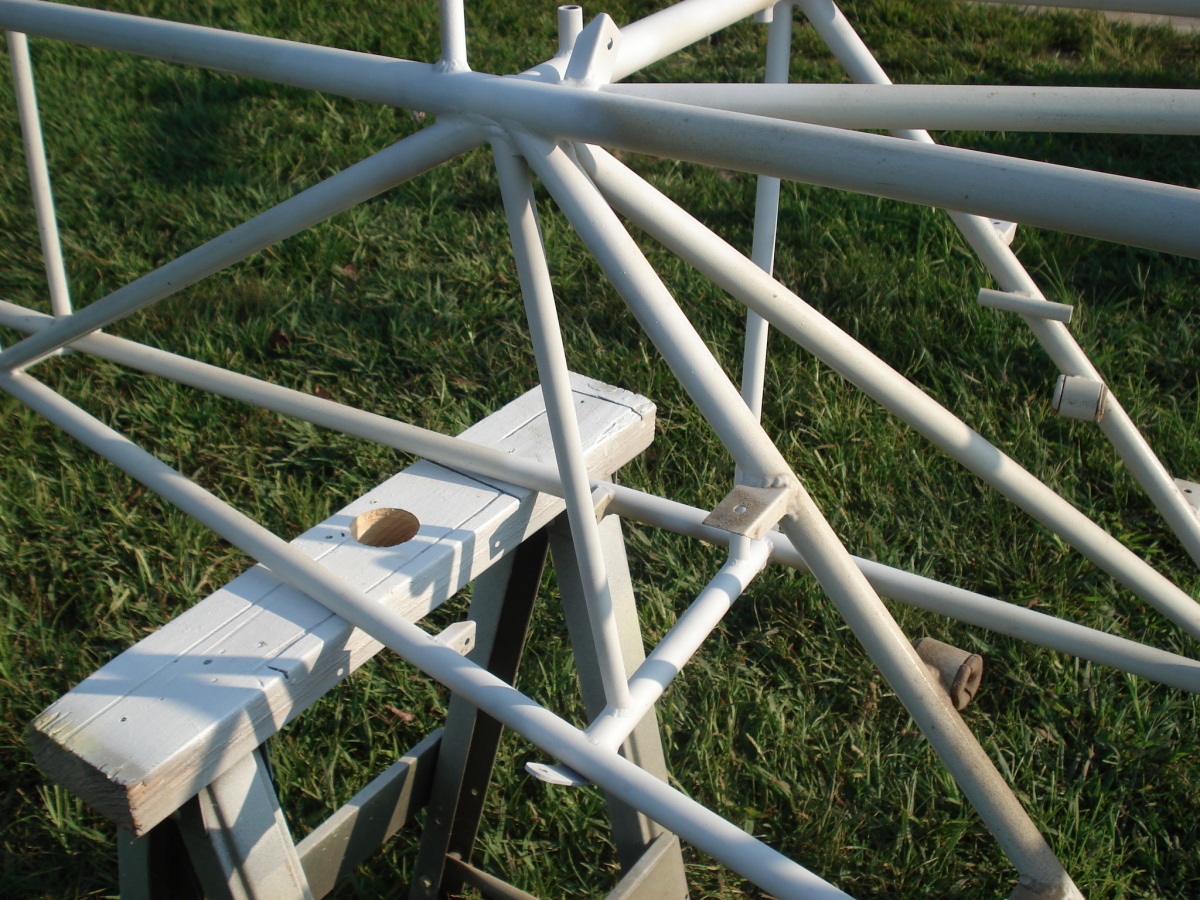 Kit is now in NC. Lots of interest but no takers yet.

Where in NC are you located?

That's a great deal. Tempted myself as a second build!

It's the perfect start for someone. Can't go wrong with a factory fuselage and the wing kit has all the right stuff.
W

Just drag wires in the wing kit. No streamlined wires are included.

If somebody buys the parts I may have an extra set of new flying and landing wires in my parts hoard.

Wing kit is sold!
$5k obo for everything else
T