I have talked with Beej about posting this, and am attempting to do so with his blessings..

First printing: October, 1986
.. Current Rewrite Nov 2016
About 1985 several of us were sitting around during one of the Starduster Fly-Ins at Flabob airport in southern calif, and the subject came up of just how many Starduster Toos had been built finished and flown?

As a Former employee of Stolp Aircraft and at the time building a Starduster Too, it then became my quest to answer this question. I placed ads in several aviation publications, Sport Aviation, Kit Planes and Starduster Magazine, asking for details pictures W&B colorful pilots, interesting and unusual incidents that pilots may have experienced. From this I received over 100 responses, some with just a photo and basic information on the back, to a three or four page letter and more.


Bill Clouse, the owner of Starduster Corp at the time, in Starduster Magazine made the comment I think he is going to write a book? This generated a lot of interest at the time as many wanted a copy. Originally all I had planned on doing was collecting as many N, Numbers as possible with some brief information and history about the airplane and then print it up. This quickly morphed into a significant endeavor with well over 100 pages in its first printing, as I could not write about the airplane without including so much more.
1

THE HISTORY OF THE STARDUSTER TOO
A history of this airplane cannot be written without some history of the man who designed it. Lou Stolp loves biplanes. Anyone who has seen a Starduster certainly knows that. Many older pilots are able to associate the 1930's with the depression, air racing and biplane fighters of the day. Lou, like many others from his generation, grew up during this era and was heavily influenced by it.
He was the kid who rode his bike to the airport just to be around airplanes, and worked for several years without pay so he could learn the trade. Many of us started out the same way. But unlike some of us, he put it to good use. During WW II he was a flight engineer and tail gunner on B-17's and B-25's, the B-25 was his favorite and late in the war and after actually got some stick time.

There is a link in timeless voices of EAA that has him on video talking about his experiences at the end and after the war with the B-25.

In the 50s' he worked with George Adams at Compton, California on many different aircraft and related projects. They had a shop where they helped people with owner assisted annuals long before this was a popular thing. They called the place Stolp Adams Co Self Service Repair Station, it was located in hanger number seven.

One other thing they were involved in was Plexiglas. They were some of the first to offer Plexiglas windshields and side windows as well as canopies for most of the popular light aircraft at the time as well as several Warbirds. This is where N70P the first Starduster was born, designated SA 100. The "S" stands for Stolp and the "A" was for Adams. Although George Adams was involved, with the single place Starduster, he was not involved at all with the Starduster Too or later designs.
However, the "SA" stuck, and all Starduster aircraft still bear the "SA" which now stands for Stolp Aircraft, this designation precedes the design number. In early 1959, Lou moved from Compton to Corona, California and opened a shop of his own at the local airport, Called Stolp Aircraft.

This is where, in the early sixties, the Starduster Too stopped being an idea and became a reality, many of his friends had encouraged him to design and build a two place version of his little biplane. And was where the first Starduster Too N94505 was born. Lou has that certain something: the knack; the eye for the right lines. As that old saying goes, "If it looks good, it will probably fly good." Most new airplane designs are usually a copy and compromise of existing airplanes from the past, with some new ideas thrown in. Lou has the ability to take what he thinks are the best of these things and put them together in the right package and proportion.

The large spinner with stars on it, the Comanche nose bowl, the elliptical trailing edge of the wing, The flying and landing wire arrangement, the sweeping and form fitting spat type landing gear fairings and wheel covers, the head and shoulders curved turtle back, along with the shape and outline of the tail - all this makes a beautiful modern-day biplane with airplane sex appeal and all of the curves in the right place.
3
All of this makes it hard to believe, that it was named after an obscure comic strip that existed back in the 50s, and only for a short time in southern calif of a vacuum cleaner in that comic strip called "The Starduster!" Lou was a practical builder, who demonstrated excellent design and workmanship in his airplanes but didn't have the need to be overly detailed. I remember a conversation during the late 60s of a builder from the Midwest who came to see Lou, and this fellow followed him around asking questions all day.
Finally he asked Lou just how close did he have to get everything in order to build an airworthy Starduster. This guy was hanging on his every word. So Lou told him with a straight face, anything up to and including a quarter-inch either way was good enough. The guy almost had a heart attack! As for Lou himself, his great personality, charm and willingness to help anyone, or answer their questions made him very pleasant to work for. Had Lou not been blessed with these qualities, his airplane designs probably would have still been popular, but certainly his phenomenal success with this airplane at the time was helped by his personality. In the late 60s Lou Stolp purchased land around Redlands airport wanting to build a big maintenance hanger as well as a number of T hangers, by the early 70s this was coming along very well, but he needed more financial help, requiring him to sell the business,

&#8220;Stolp Aircraft&#8221; to Jim Osborne. Who renamed the business Stolp Starduster Corperation. In the mid eighties after retiring as airport manager for Redlands airport. Lou returned to Flabob the small airport where this airplane called home, and although not connected with Starduster Corporation any more, he was doing welding, plexiglass work and had several airplanes he was building working on, or restoring for others. His idea at the time was to build a replica of a 1930's Boeing F-4B4 biplane fighter, a type which influenced him so greatly as a young man. He also had plans for building a Curtiss Sparrow Hawk biplane and was also thinking about a VW powered biplane that would have been called the "Feather Duster."

HOW I BECAME INVOLVED WITH BUILDING AIRPLANES AND STARDUSTERS

Having grown up gone to school, and taken my first airplane ride at Flabob airport in Riverside Calif. I believe it was in an Aircoupe with
Nugg Madariaga Flavio's brother at the ripe old age of 11 or 12 around 1955? About 1961 on my birthday I told my wife I was going to take some
flying lessons. I had gone to the same airport Flabob, and it was only natural that I took these first lessons with Flavio Madariaga, who passed me
off to Jane La Mar that had been a WWII WASP, and a flight instructor, mostly in a C-140 and a PA-11.
Being interested in flying since I was a little kid led me to a student license by age 21, and a private license by age 25. At the time I did not realize a person could actually build
their own airplane. I had building Hot Rods as a student pilot during the early 60s and one day stopped by Lou's hanger.

This was about 1966 not long after he had moved from Corona Calif over to Flabob airport in Riverside Calif. I was admiring his single place Starduster N2314C, and he was admiring my 29 Model A touring Car, it had a big block ford and American Mags.

Like so many prospective builders I felt I didn't have the talent or ability to build and airplane. But Lou said hell if you can build a Hot Rod like that, you should be able to build an airplane with no problem!
So after spending some time around Flabob, I soon discovered that it wasn't as hard or as daunting as I thought! All you had to do was bite the bullet and get started, Oh! So naive. After seeing what could be done, and being around people like Lou Stolp, Clayton Stevens, Margret Richey, Ed Marquart Art Scholl and Ray Stits, I thought all airports were like this, and had been encouraged by the best, that anyone could build an airplane.

So early in 1966, started working on a single place Marquart biplane called the MA-4 Lancer. I started building this airplane prior to going to work for Lou. Two airplane builders I had been hanging around with, later to become my good friends, and mentors Bill Clark and Max Clover, had already built Marquart biplanes and convinced me it was the way to go. So I bought the plans serial #10 from Ed Marquart, some good hardware parts and pieces, ribs material and tubing from Rex Mears,who had built the first MA-4.

Had I known I would eventually be working for Lou Stolp, I'm sure I would have gone the single place Starduster route. But at the time it seemed like a deal I couldn't pass up. Aren't they all! The airplane was later finished and registered as N4521, and is still in existence although now with a different N Number, and currently owned by a corporate pilot in MN that is restoring it, that also has a two place MA-5 Charger.
In the course of working on this airplane and buying material, I got to know Lou Stolp. It wasn't long after this that he offered me a job as a welder. I still don't know whether it was because he thought I could do the job or because I lived in west Riverside and just around the corner from Flabob. I was young and learning, so Lou took the time to teach me many of the mechanical wonders of aircraft construction, and in particular about biplanes. That is why my first airplane ended up with some obvious Starduster looks, the Comanche nose bowl and the Starduster head and shoulders turtle back Lou sold me an engine, it was a O-235 C1B lycoming for $400.00 bucks as well as all the instruments.

This is where I built and welded my first aluminum fuel tank, it was for my airplane and looked more like a rain bird lawn sprinkler than a fuel tank it took a lot of extra welding to finally make into a serviceable tank
5 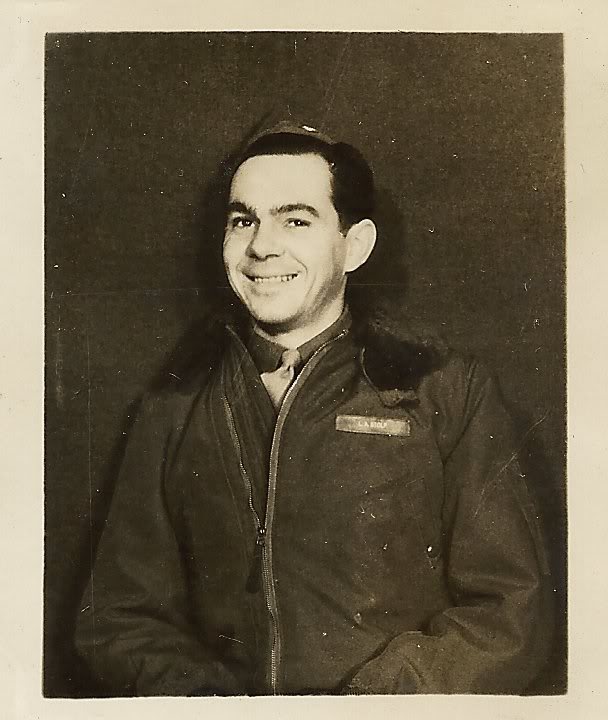 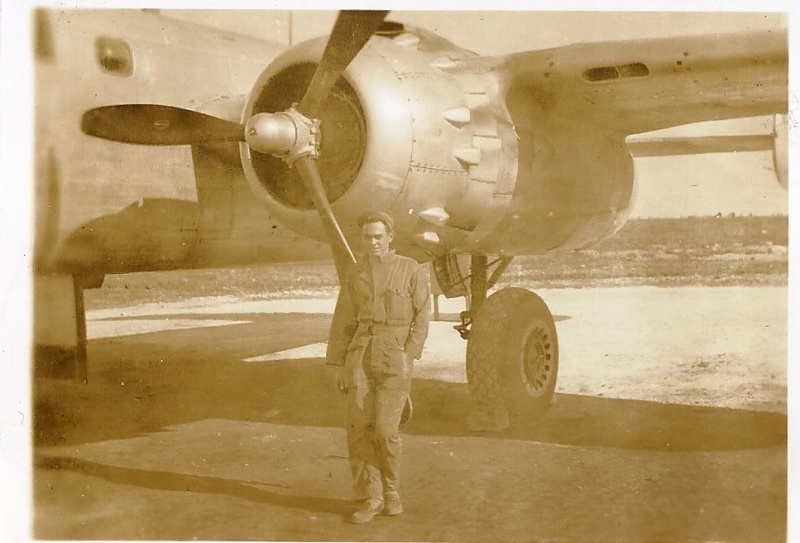 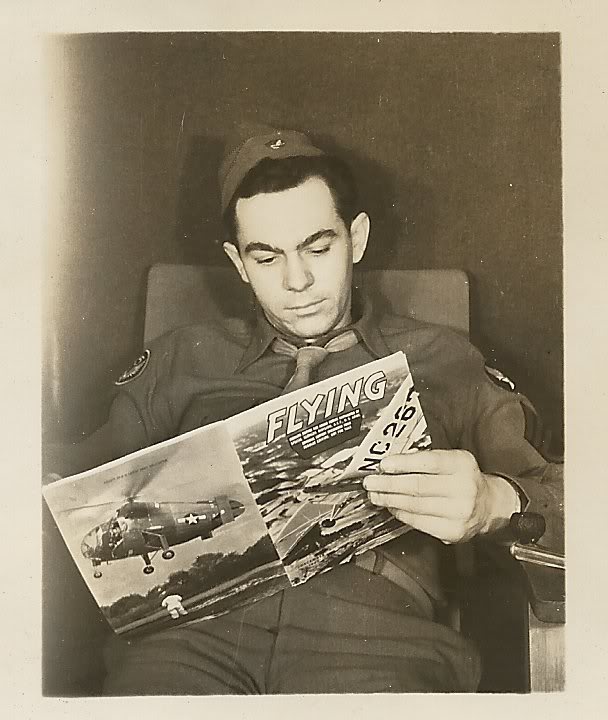 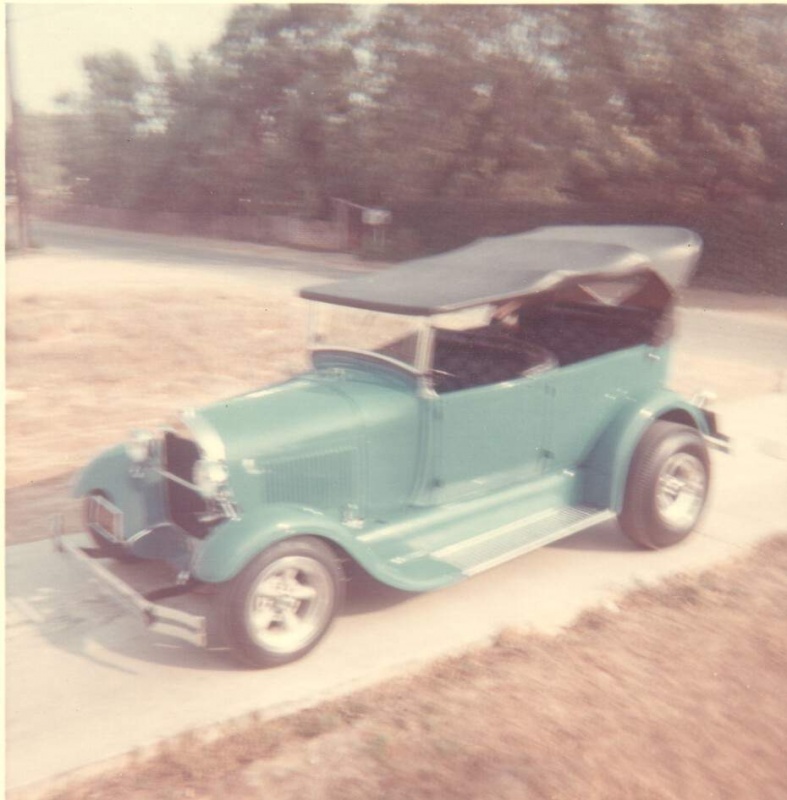 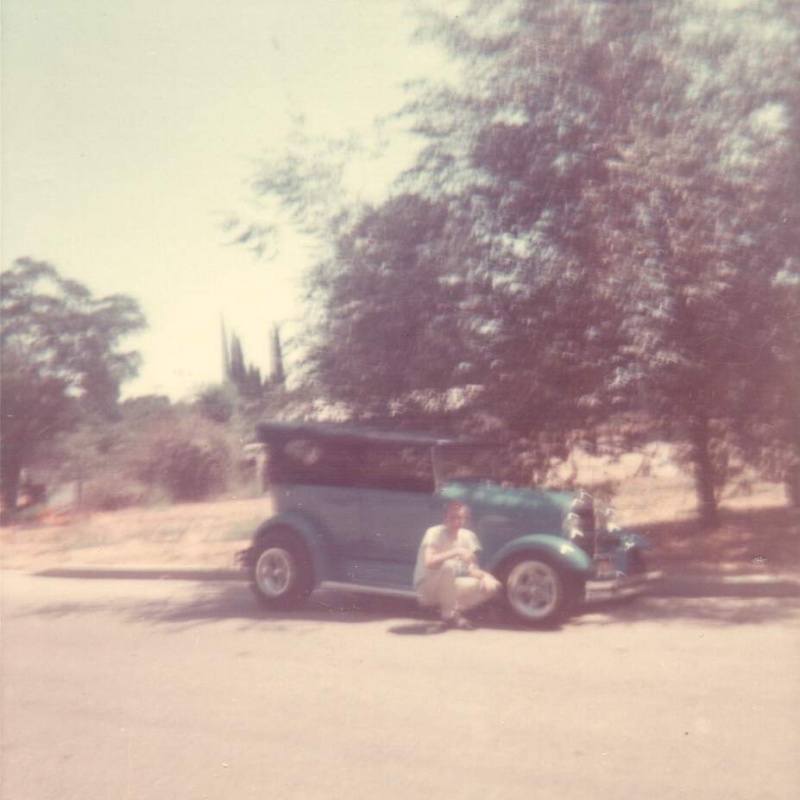 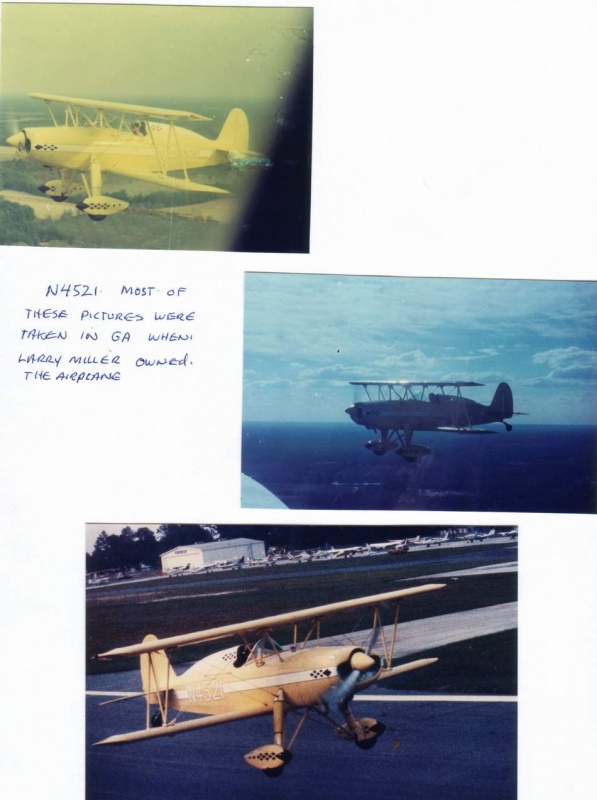 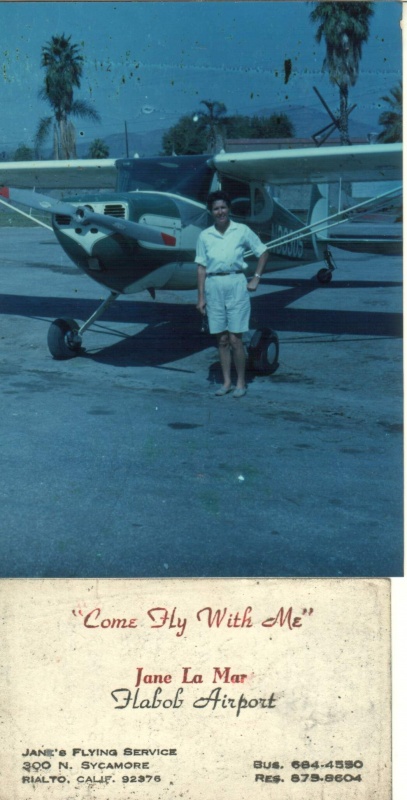 A
Starduster One for Sale
2