Looking to sell my S1 project in favor of buying a flying plane. I just flat out don't have time to work on it anymore and a few other life issues require the money.

It started life as two different flying planes that I was bringing together. Fuselage was originally a C with stretch and wings are off of an S (stick built wings).

The fuselage is a former racer with a huge cockpit stretch. Its complete, needs paint on fabric and a little refinement to make it perfect but could be airworthy with not much work. Has enlarged rudder but all control surfaces are covered and ready to go as well.

The wings came off of N888KK that was built by an acquaintances father originally. He flew it for quite a while, sold it, then it was bought back by the builders son (the aforementioned acquaintance) and he's had it ever since. He's upgrading his plane to Raven wings so I bought his old ones. They have no damage and could be airworthy as is but do have original 1978 fabric. Fabric does have a few patches and paint chips, scratches, ect like you would expect on wings that age. Fly em as is or recover them but the structure has been inspected and scoped and all looks great.

Has some go-fast parts if youre into that like a sweet kevlar cowling (only 9lbs) and racing canopy. I was going to use the cowling with plenum cooling and ditch the canopy in favor of a standard setup but either could work.

Basically its a complete airframe, engine mount, rigging, and everything needed to be flying fairly quickly. Ive had it all together as seen in the pictures and was able to get it rigged straight. Its currently taken apart again in my garage.

Not sure what I want to get on price just need it gone and keep my losses to a minimum so I can buy a flying S1 or similar and pay for some life expenses that popped up. I know most forums have rules stating prices must be listed so I'll say $8,000 for everything or make me a reasonable offer. Also willing to part out for the right prices as well. If you have a flying plane and want a project Im open to using it as partial trade as well.

Location: Denver area but willing to help transport
Price: $8000 obo willing to part out
Condition: Complete but needs work (engine mount included, no engine)
Other: O-360 will be for sale when I have it back, currently being overhauled. Motorcycle in the pictures also for sale. 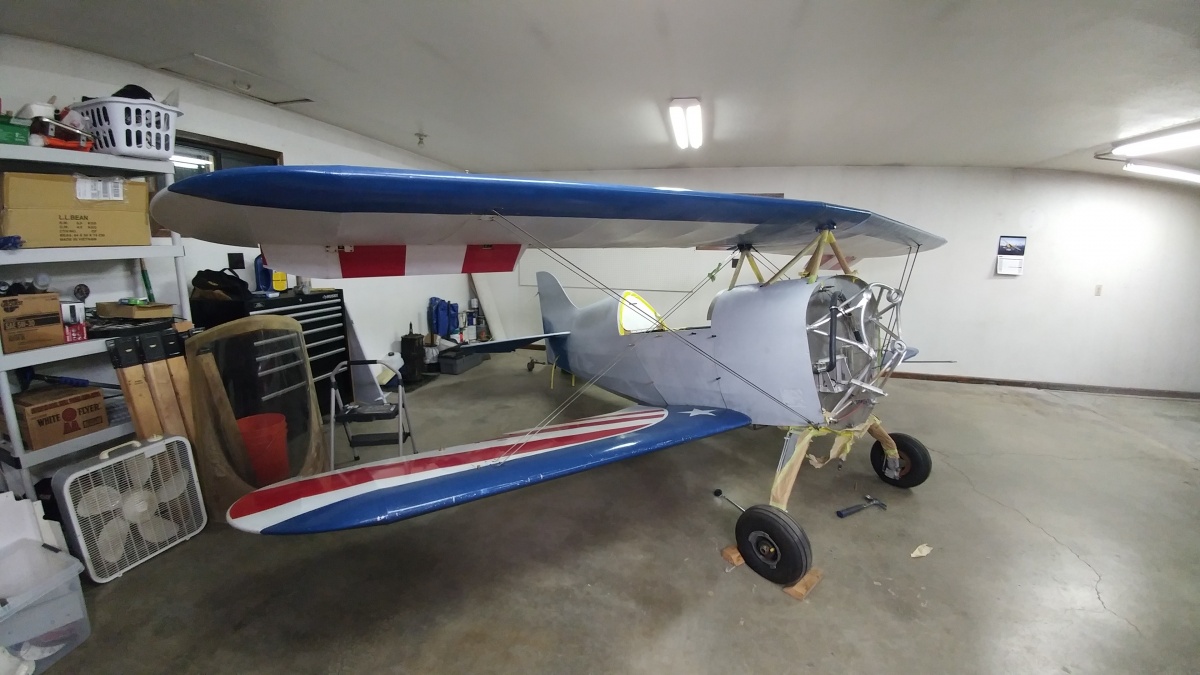 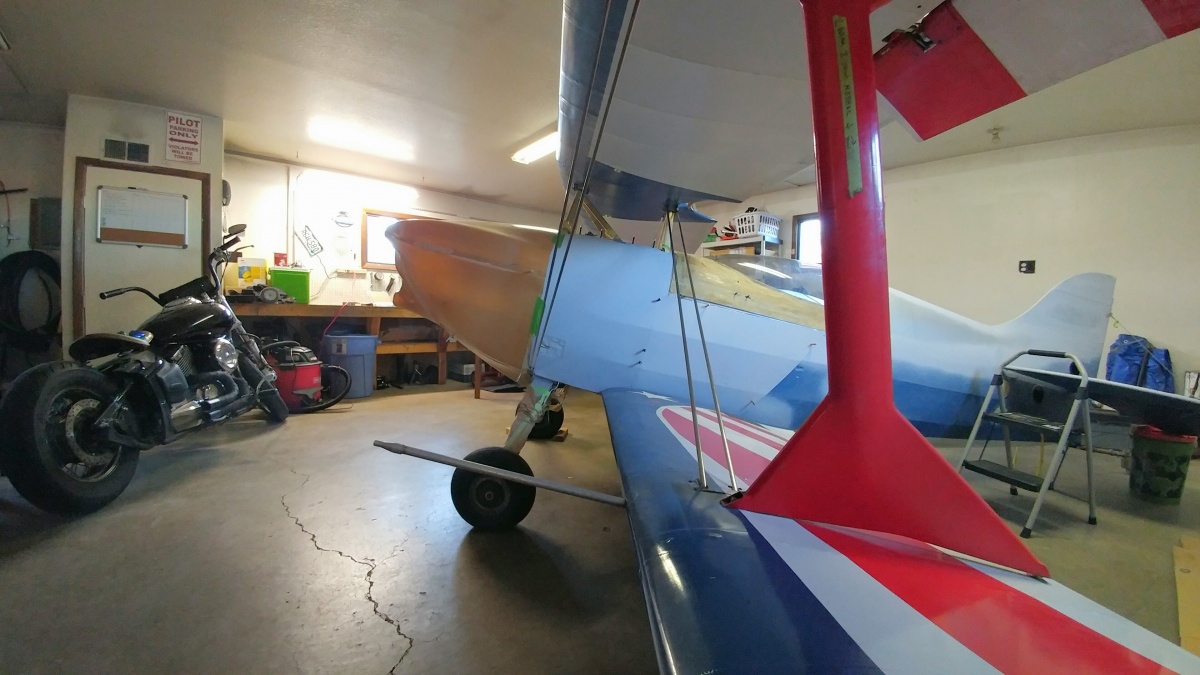 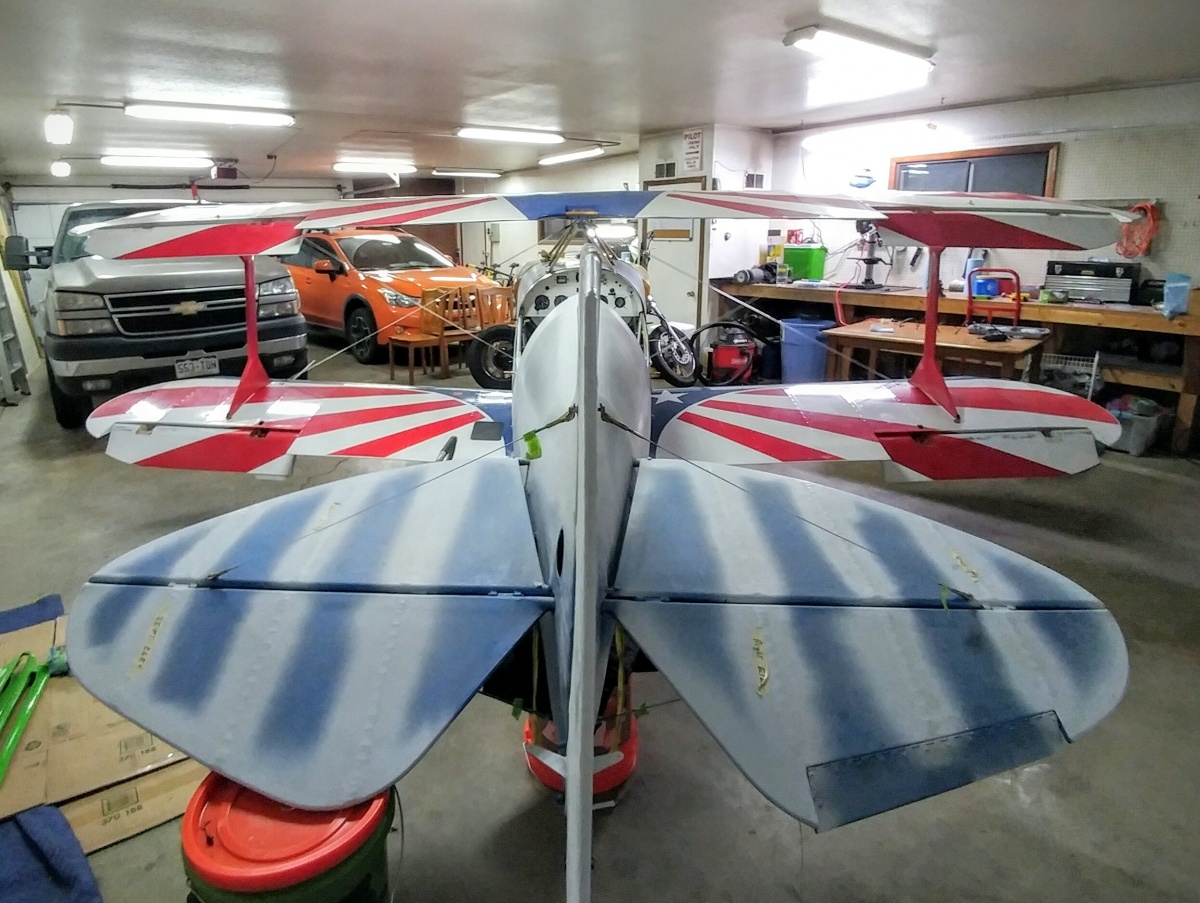 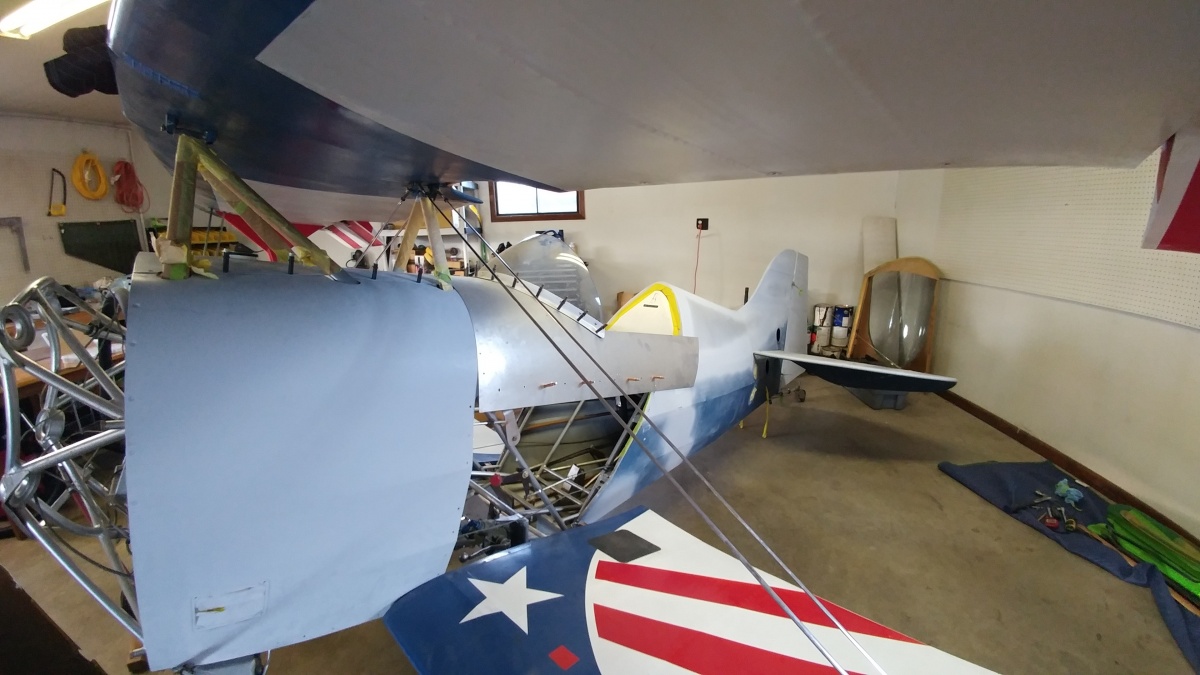 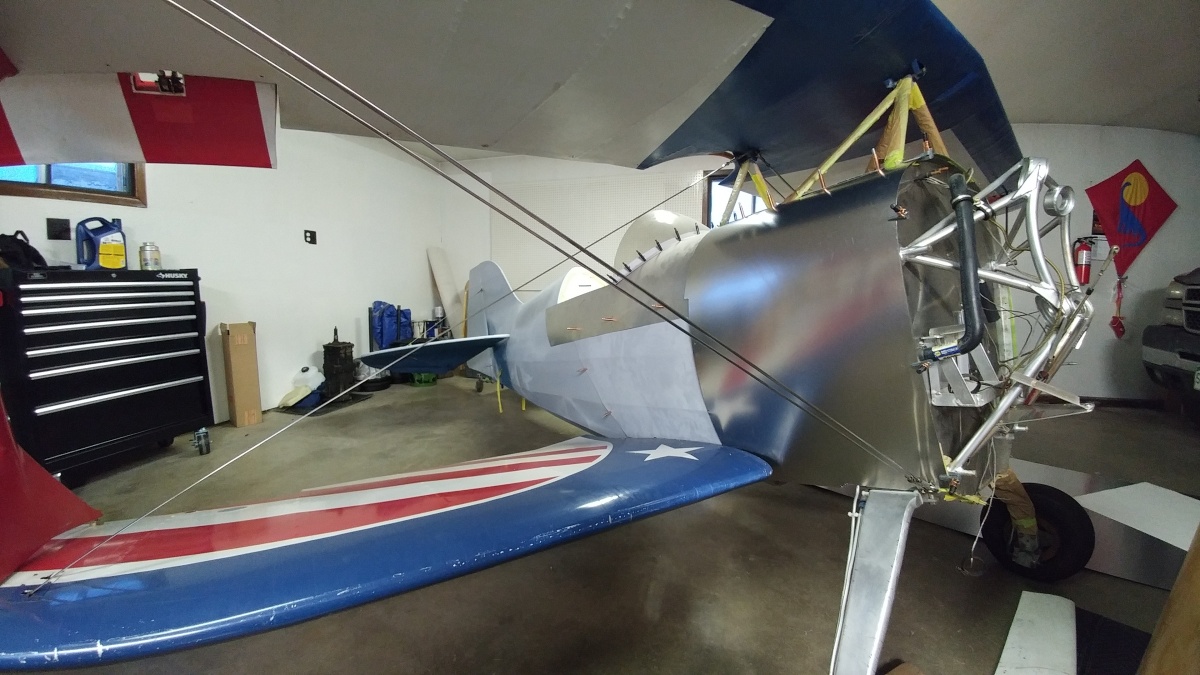