Hey Guys I am thinking about posting this on Barnstormers in the near future, but thought someone on the Biplane Forum might be interested or want to comment? Meaningful aerobatics are yet to be flown, all I have done is rolls. 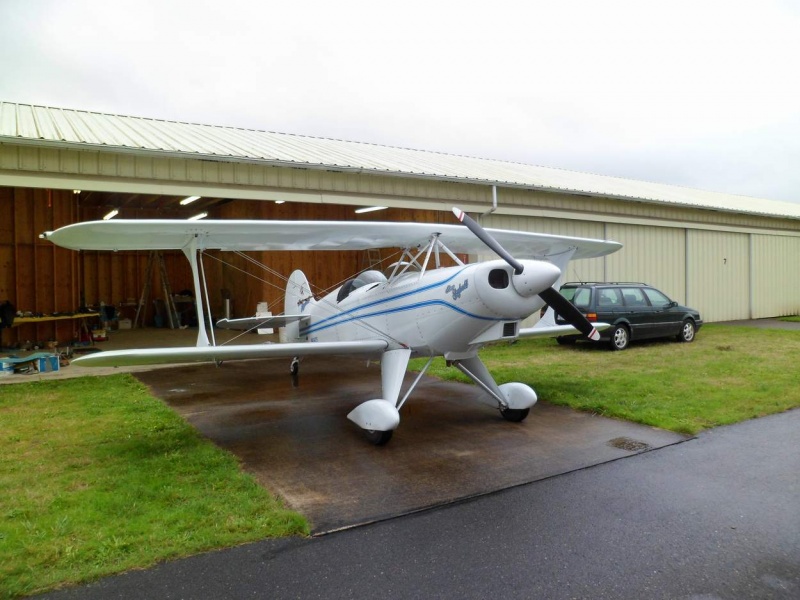 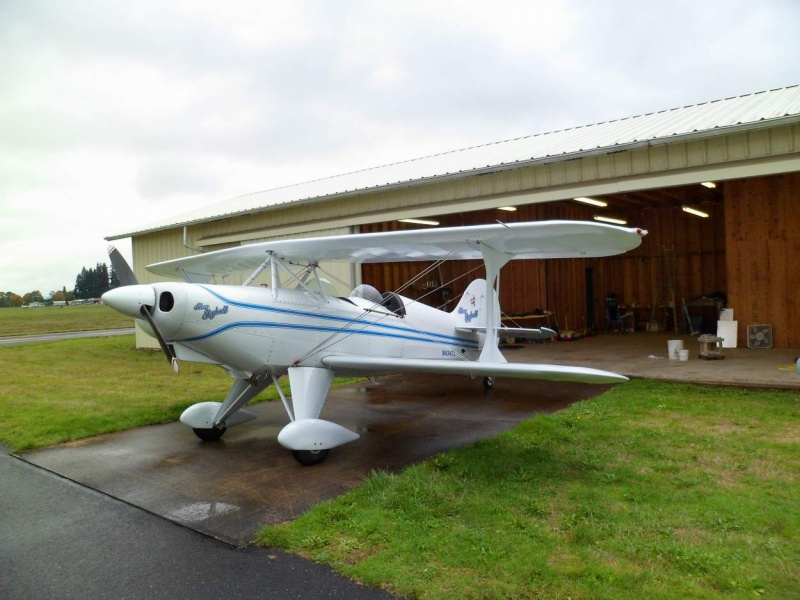 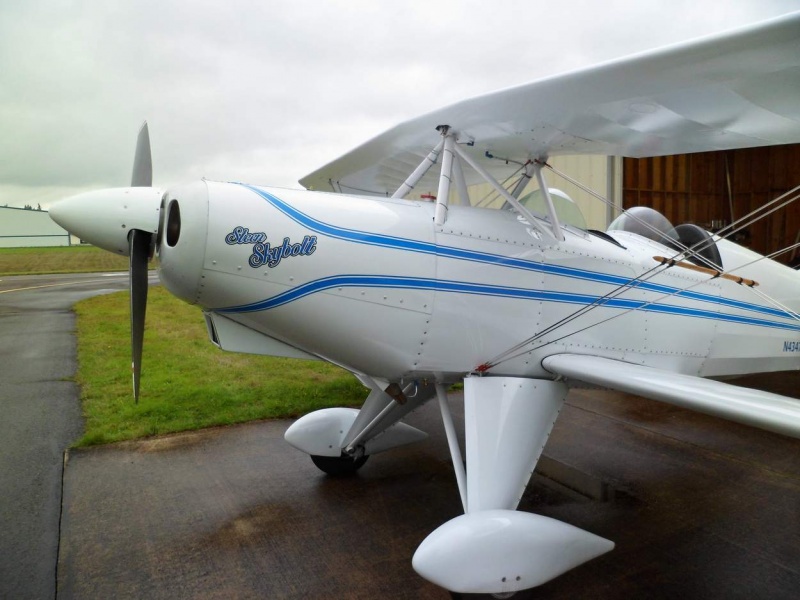 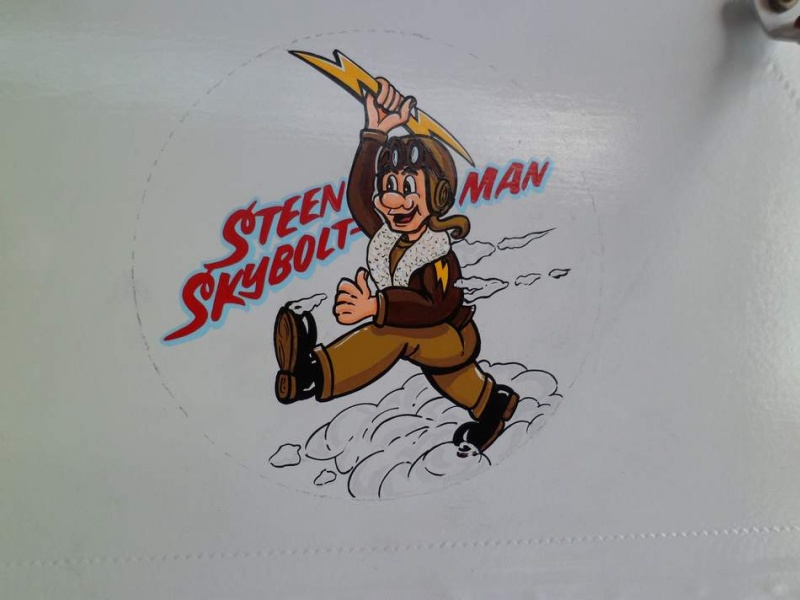 Whoever gets it will be a lucky biplane owner...

So, what's your next project, Dave?

Well, knowing nothing about Skybolts to me it seems like a steal. Somebody willing to pay $35k for a nice S-1C but longing for a 2-place cannot pass this by without at least giving it some thought.

Hey guys thanks so much for all that have commented and inquired about this airplane. I have received more phone calls and E-mails than had expected. I sincerely appreciate all of your interest and after the aerobatics are flown perhaps it will find a good home!

I have had requests for more detailed pictures, so here are a few more. Dave 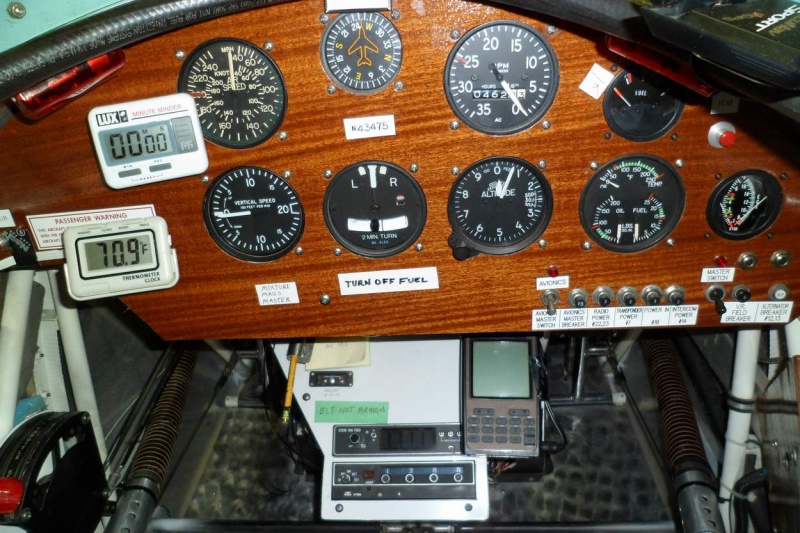 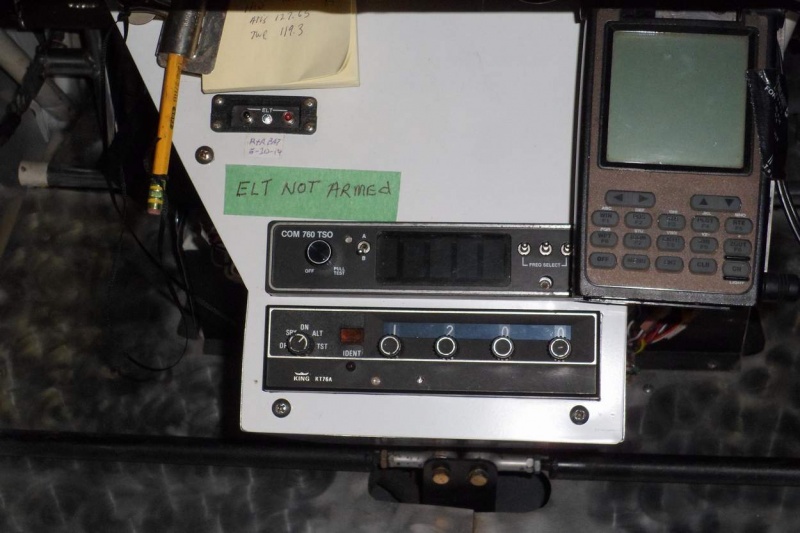 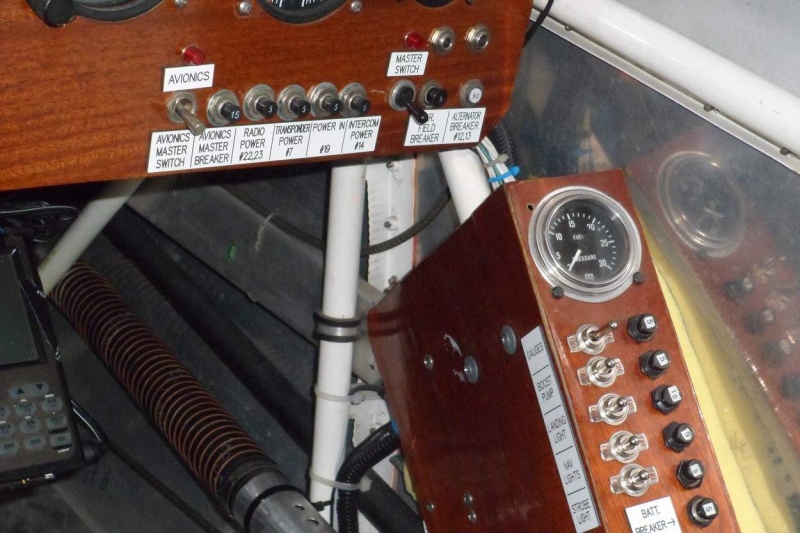 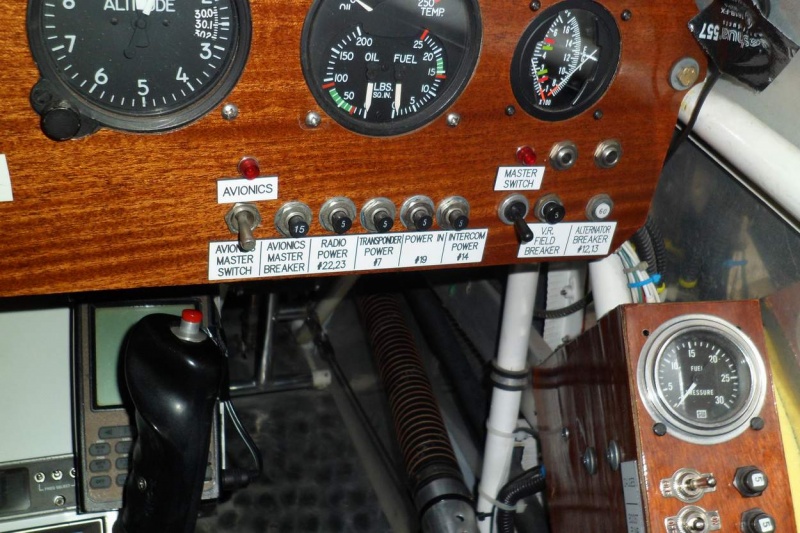 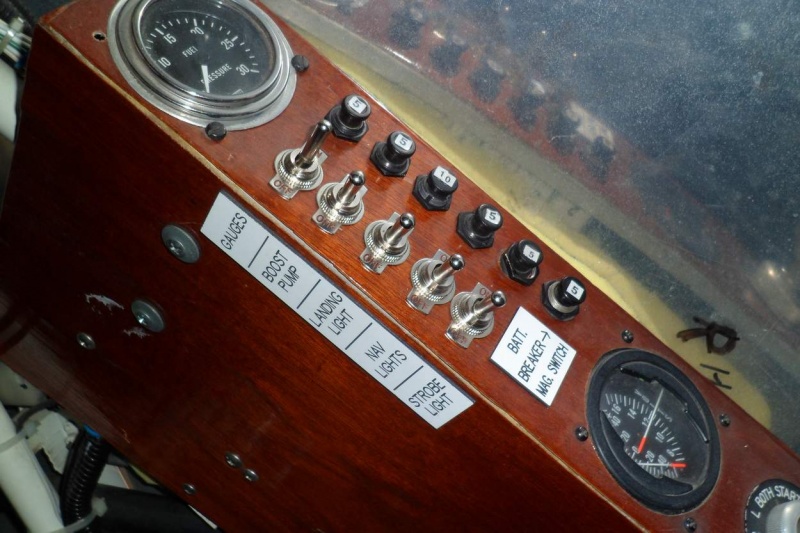 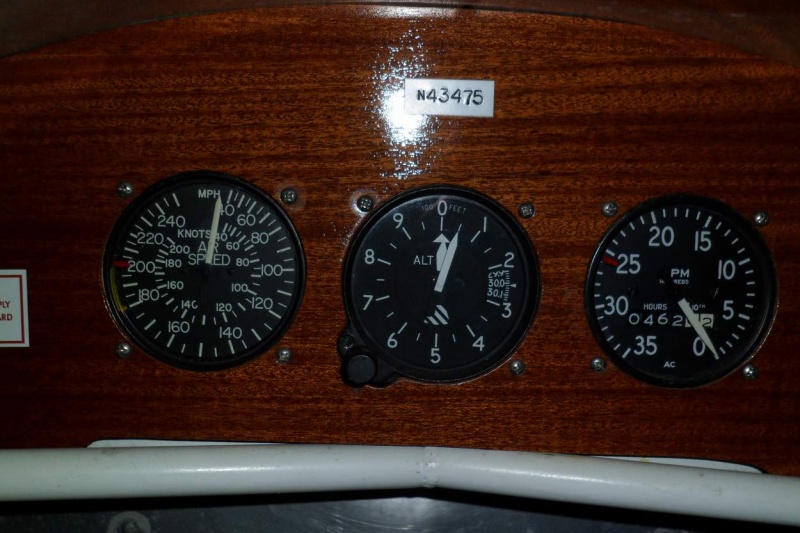 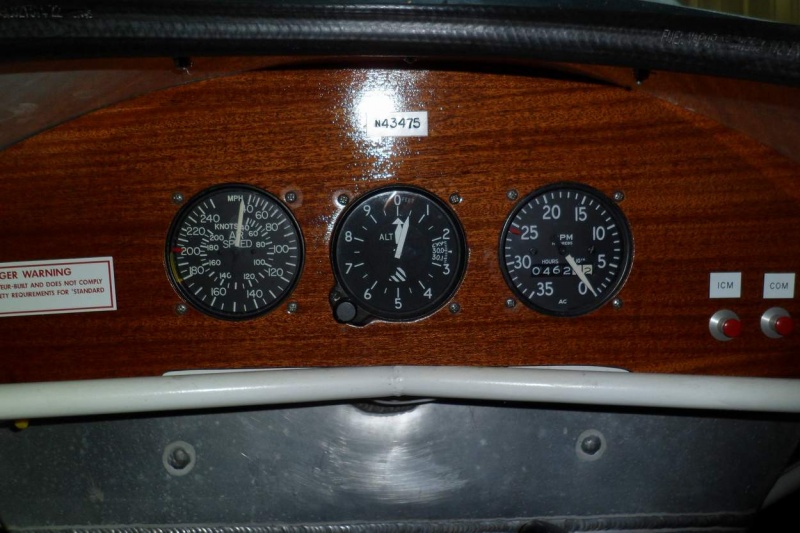 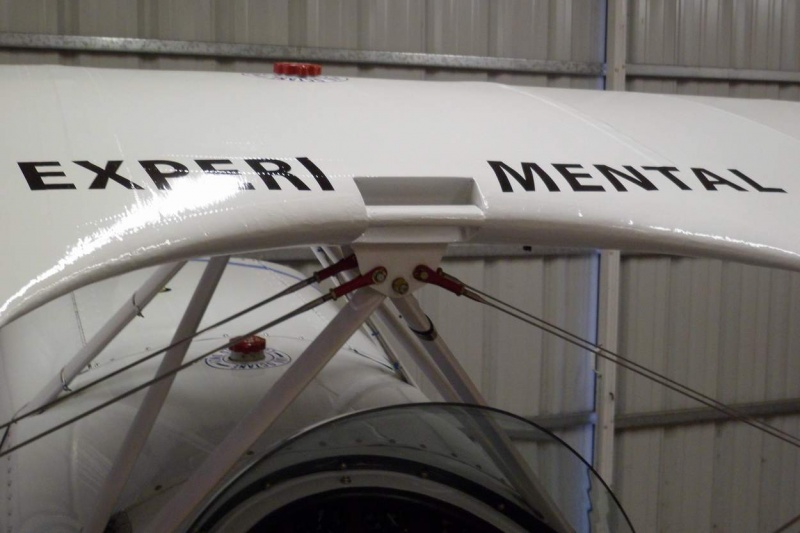 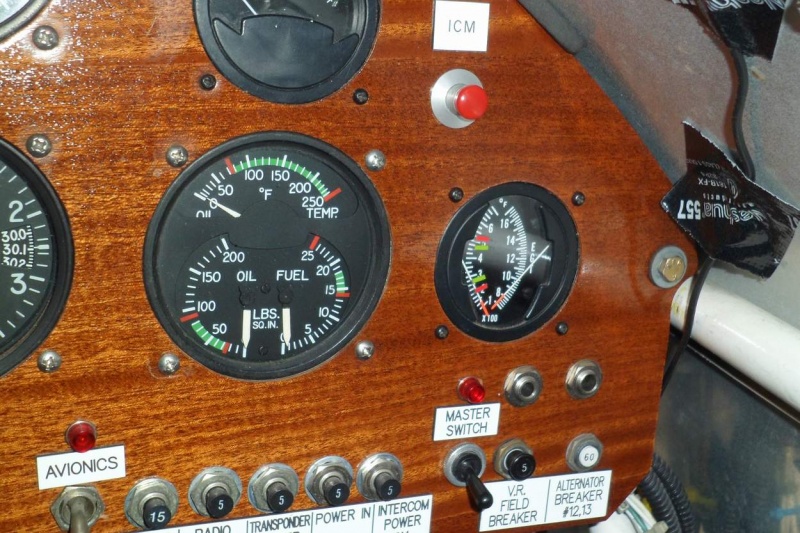 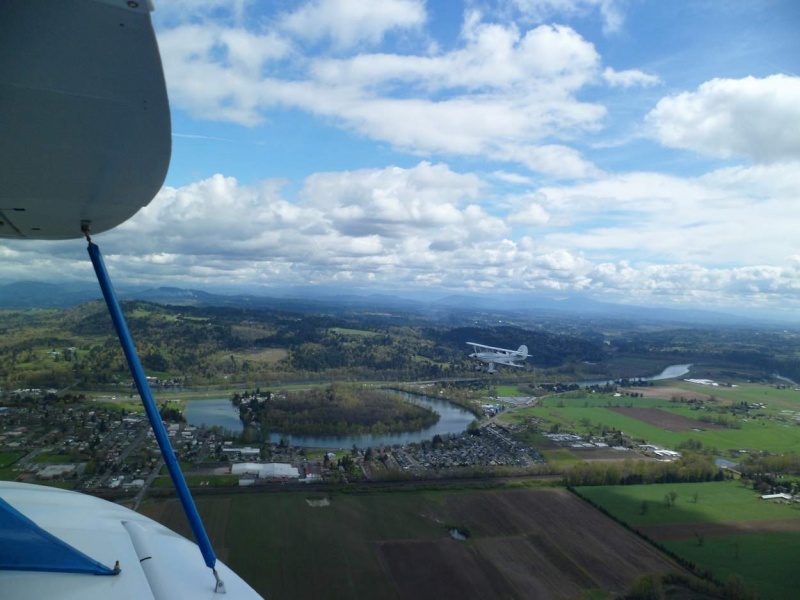 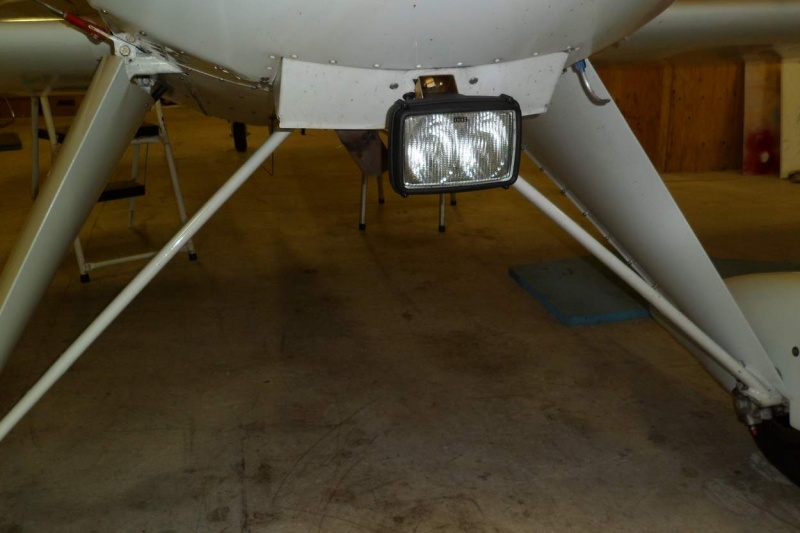 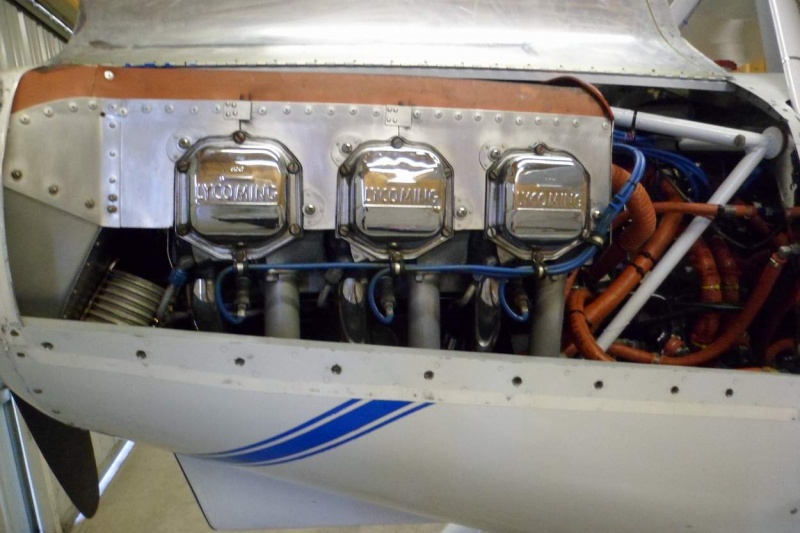 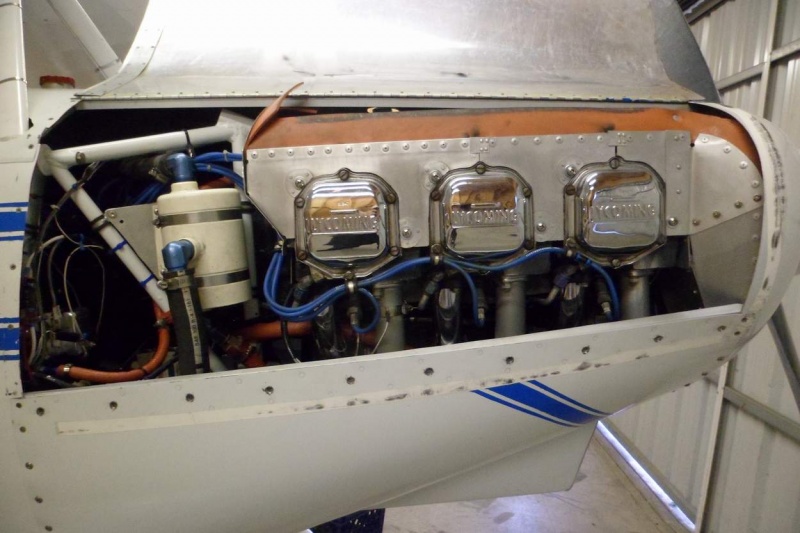 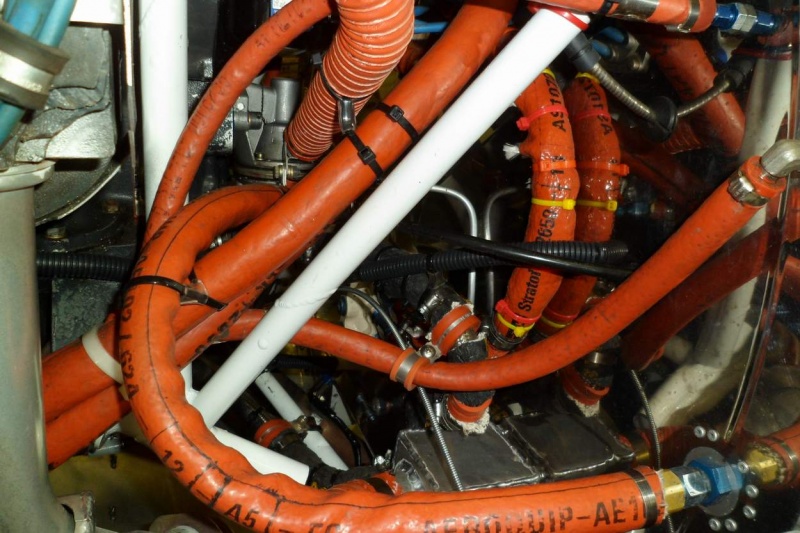 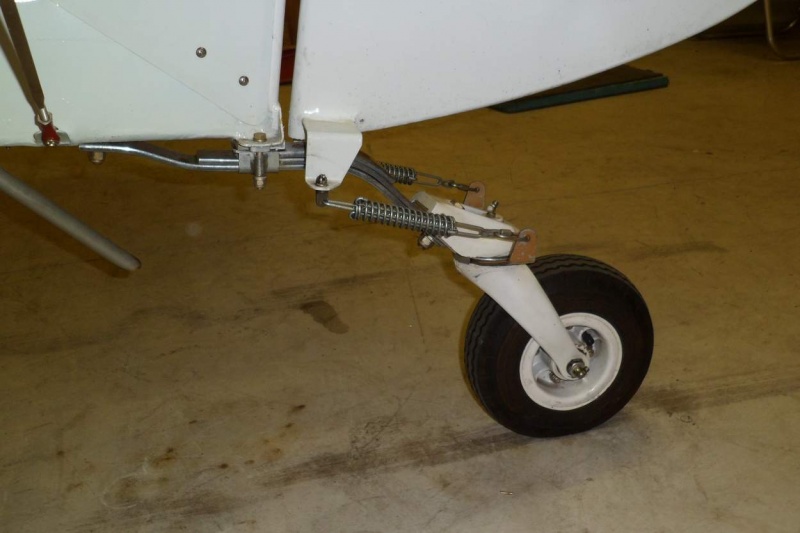 Well Guy it is a pretty easy answer, I am a Starduster owner and builder, with over 2600 hrs in my airplane alone and to Oshkosh 9 times, so working on and maintaining three airplanes is a full time job, also my son and I have matching Starduster Toos, and it is a most wonderful thing to have your son as a wingman. Furthermore I am 73 yrs old and have little interest or ability in pursuing aerobatics at my age. Really what happened was my brother in law started the airplane back in the mid 90s spent a lot of money and a number of years off and on working on it. He thought it would take only a few years to finish he also took some flying lessons, but never got his license. So by 2005 had done little on it for several yrs, and we were visiting him at the time in Salt Lake and my wife said, why don't you take it to Dave he will finish it for you, and one day it showed up in the back of a U-Haul truck, at about the same time we got serious on my sons airplane, his flew in 2007and after that I went to town on the Skybolt now with over 40 hrs in it and the rest so they say is history! The plan always was to eventually sell it, and my interest is now focused on my single place Starduster. I want to make a replica of Lou Stolps original SA-100 N2314C. This is the carrot in front of my nose to keep me vertical and wanting to go to the airport, if this makes sense?

My current problem is, I need an areobatic pilot to fly some basic acro, one that has time and aerobatic experience in a Skybolt so as to satisfy this part of the phase I requirements. The guy that offered to do it is tied up with his job and will be unable to do so for several months, so any help or ideas would be much appreciated? Dave 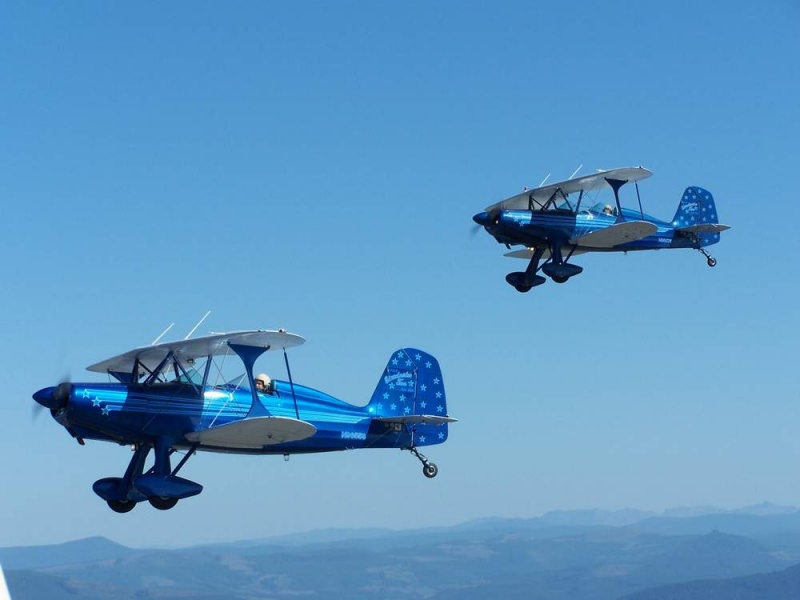 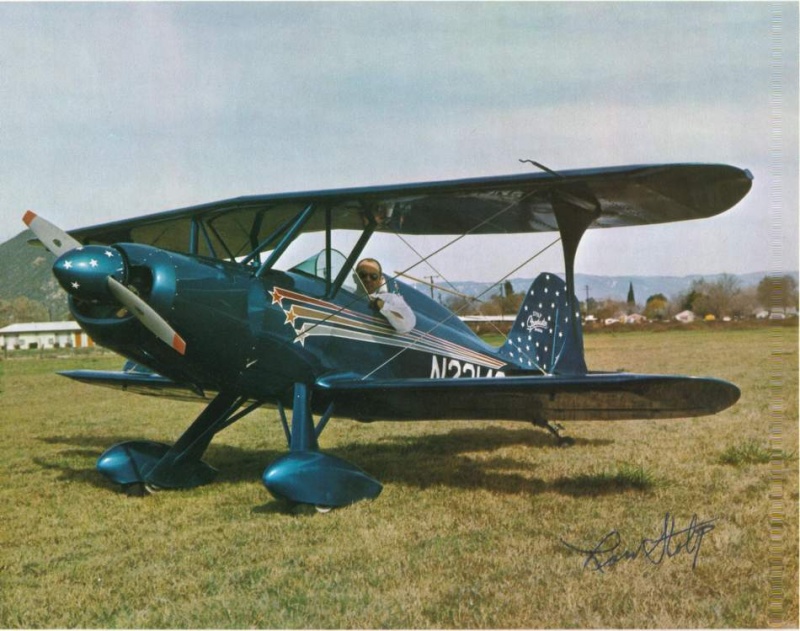 That makes perfect sense. If I didn't already have two planes already myself, I would have jumped on this. Before I bought my S1S I was looking for a Bolt. Mike Mays (Pitts Mechanic here in FL) said that a Bolt was a good flying plane and while not as good asa Pitts for Acro, but would be more than I needed for some time.

I find that when I was looking to buy and saw a cherry plane for sale I always wanted the back story. I always looked at planes that had a good backstory more and yours is perfect.

Can't help with the Acro (wish I could). I am not skilled enough to be a test pilot and only have an hour in a Bolt and that was putting around.

Well thanks I appreciate tour thoughts and comments. Dave
B

Just curious if this Skybolt is still for sale?

Well yes, but my current problem is, I need an aerobatic pilot to fly some basic aerobatics as I do not want to sell it to anyone until this has been done. The guy that offered to do it is tied up with his job and will be unable to do so for several more weeks, so until then I am unable to move forward?