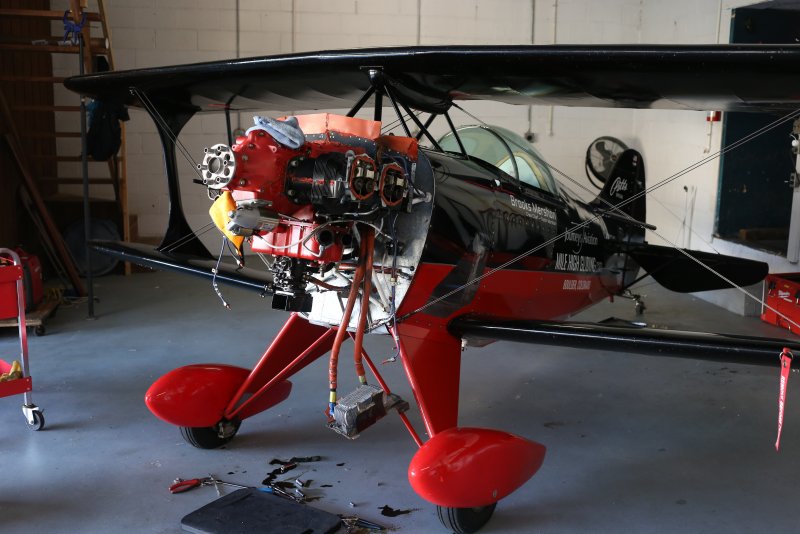 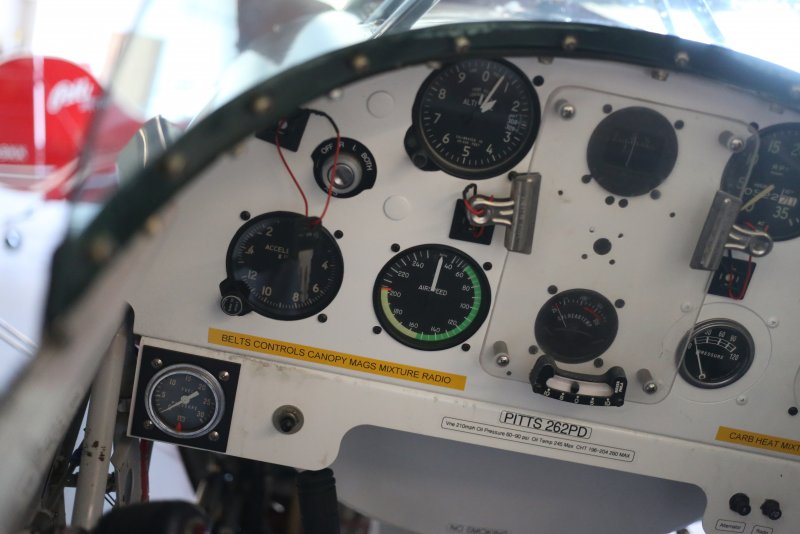 Asking 18k firewall back for what was a turn-key recently flying plane prior to engine removal. New battery. Cowling. Only thing not included would be engine and engine accessories that were bolted directly to the engine. All cables left in place to easily re-rig a pressure carb setup. Remember, this is a plane that flew back 4 hours from PA to NC from Griggs Aircraft in October. NOT an estate sale for something sitting for a decade.

While I'm preparing to figure out what to do with the engine dangling in the corner of the shop, I'm offering up N262PD with October 2021 recent annual with 3 months of TLC from Griggs Aircraft (SMIZO).

The engine had heat issue and extreme oil consumption, so off the plane and apart was the only way forward I saw for this plane to fly again.

Conical mount which has been removed and can be accurately used to provide firewall dimensions if you intend to replace with dynafocal mount.

The rest of the accessories are for sale, of course. Brand new 7 row oil cooler. Skytech starter. Removed SD-8 alternator, fancy new oil pickup for the vac pad. Raven Slobber pot. 76 x56 prop. If interested in the whole lot or some combination of things, let's talk! Basically everything was new on this but the engine, which exhibited some serious symptoms motivating grounding the plane. 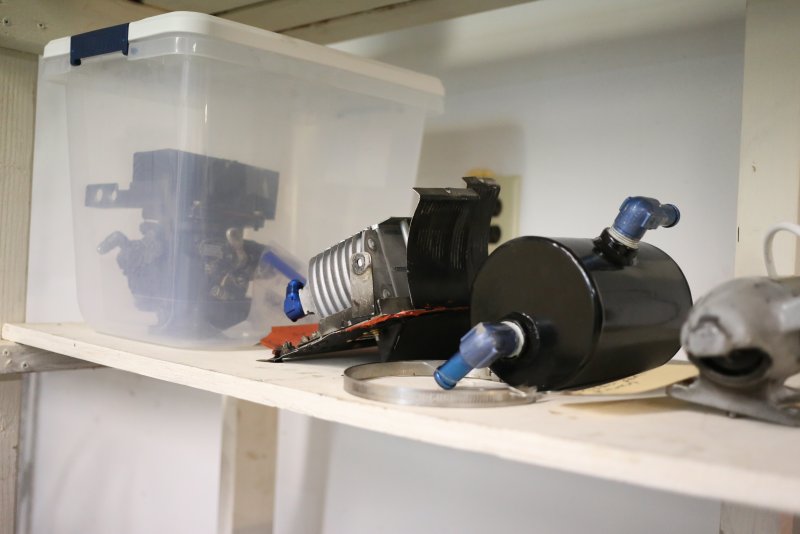 Selling because I want to put time into building a RV instead. Already have nice flying Pitts S1S. Someone please put me out of my misery before I re-engine and prop this thing as a Reno bast#$%@ way down the road.

If you are more interested in the engine and accessories, that's cool too! Let's talk.

[off the market] Outstanding S-1S for sale